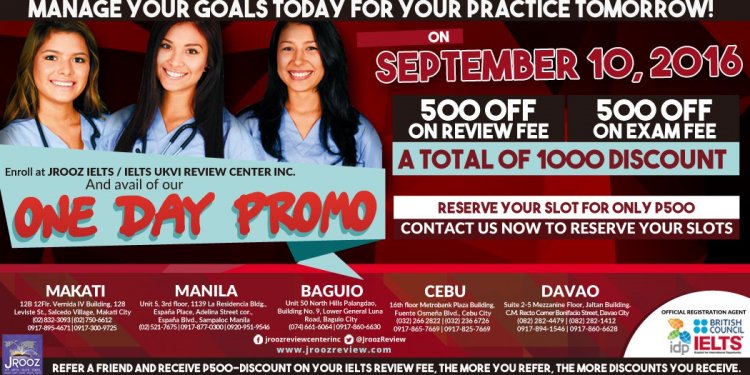 Jeffrey Duckett is now Director of the American International School of Niamey, in Niger. Mr. Duckett was previously the Deputy Head of School at Khartoum International Community School (KICS) in Khartoum, Sudan. He was previously Director of Technology at KICS before being appointed Deputy Head of School. He has also held teaching and administrative positions in Dubai, UAE and in Cairo, Egypt.

Keryn Dowling is joining the American International School Chennai as the new Elementary School Principal. She was previously the Early Childhood and Lower School Curriculum Coordinator at Zurich International School and has also worked in Vietnam, Abu Dhabi, Austria and the UK.

I feel honored and blessed to have the opportunity to serve as the head of Mazapan School, La Ceiba, Honduras, as it is a school with a rich history of 88 years, founded upon principles of excellence, character, and community, and a place that is near and dear to my heart. Mazapan School is a company owned school, serving Standard Fruit de Honduras, a subsidiary of Dole Fresh Fruit International, as well as the local community. My past appointments include serving as the Nursery through Grade 12 Principal of Mazapan School. I also served as the Interim Curriculum Coordinator, Gifted and Talented Program Coordinator, and Science Lab Teacher and Grade 4 teacher through several years at Escuela Internacional Sampedrana, San Pedro Sula, Honduras. Prior to that, I worked in Bryan, Texas, U.S.A. as an art teacher at Anson Jones Elementary.

Paul Combs has been appointed as the Headmaster of Boston School International for 2016-17 in Panama City, Panama. His wife, Antoinette, has joined him as the school's 5th grade teacher. Paul has served as a deputy Principal, Principal and a Director at international schools in Saudi Arabia, Singapore, Lebanon, Guatemala and most recently in Curitiba, Brazil.

Sarah Chevaillier has been appointed Director for the American International School of Conakry in Conakry, Guinea. She was previously the Director of Marymount in the Schools in California and also consults with Knightwater Learning Solutions. She has worked as Principal of NES International School in Mumbai, India, and has also taught at international schools in China, India and Germany. After earning a BA at the University of California, Berkeley, and an MA at Michigan State, she recently completed an MBA in International Management.

Mrs. Kimberley Black has accepted the Director position at QSI International School of Dushanbe in Dushanbe, Tajikistan. Her husband, Ken, will be teaching upper elementary students. Mrs. Black has served with QSI since 2011 as a classroom teacher in Kyiv, Ukraine and as a QSI administrator at Almaty International School in Almaty, Kazakhstan.

James is the new assistant principal in charge of academic affairs and behavior at the high school. An 18 year veteran of the classroom, he brings a variety of tech, management, and organizational skills, plus a raft of PTC courses.

David has recently been appointed the Interim Head of School at the Canadian International School of Hong Kong. David and his wife Marie, have travelled the world extensively as teachers and administrators and have held posts at the Prem Center in Chiangmai, UNIS Hanoi, the Bill Mason Centre in Ontario, Waterford Kamhlaba...