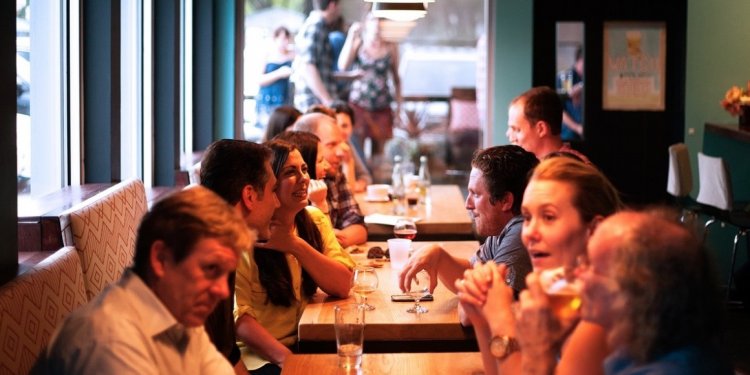 After more than a year of planning and preparation, we’re proud to announce that the WP101 WordPress tutorial series is now available in Spanish!

Over the years since I launched WP101, I’ve been approached by several individuals about the possibility of translating the WP101 video tutorial series into Spanish, as well as several other languages.

Initially, we considered simply adding subtitles to our existing videos. That would have been much easier, but we felt that best experience would be to not only translate our videos into Spanish, but also re-record every video using a localized version of the WordPress dashboard.

The challenge was finding someone who could not only translate the scripts into Spanish, but also had a deep understanding of WordPress, and the skills to create high-quality screencasts on par with those we’ve created for this site.

So, imagine my excitement when a WordPress designer from Mexico City named Alejandro Carrillo asked if he could submit a sample screencast for consideration.

Alex had a solid understanding of the challenges in creating a Spanish version of WP101, including the commitment to providing stellar support for our Spanish-speaking members.

So we began work over a year ago, translating the videos, the site, and the membership plugin, and ensuring that the experience was the best possible. We’ve created a dedicated Facebook page and Twitter account for our Spanish-speaking members.

We’ve only just begun, so please stay tuned. Over the coming weeks, Alex will be adding Spanish versions of our “Getting Started” videos, plus “Next Steps” videos and much more.

Can I speak to in Spanish?