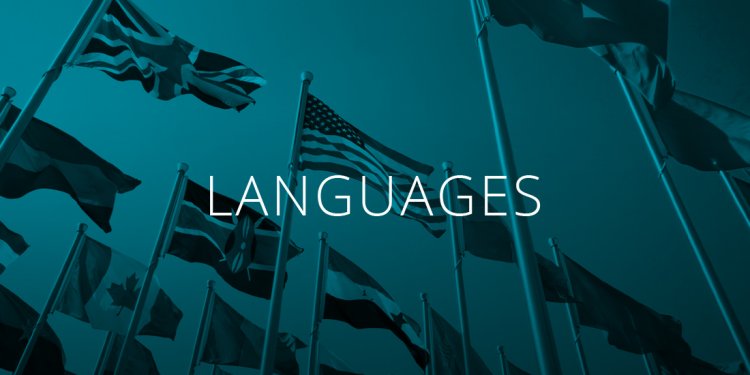 At some point while learning a language it will seem as ludicrously impossible a task as climbing Everest in stilettos. Photograph: Alamy

Learning a language makes an appearance on a lot of bucket lists. People picture themselves strolling through a market in a foreign land, conversing easily with locals – and you always look tanned in the daydream, too. But on the way to becoming the fluent and unaccountably sexier new you, there are a few emotional troughs you have to get through.

By the time I moved to Mexico I had dragged myself to intermediate level via a Spanish GCSE and a refresher course at uni, but before the two-year stretch that would make me fluent, I wish someone had warned me about some of these challenges. Since coming home five years ago, I’ve flirted with French and Italian – but I’m not ready for anything serious. Because learning a language involves an initiation. Here are a few things a language will put you through before you become fluent:

How to get past it: Tell the story. It’s funny. Not only will you never make that mistake again, people will probably share their own embarrassing errors – thus saving you the trouble of making them later.

When a group conversation moves faster than your brain

You understand what’s being said, and you want to join in – but by the time you formulate a sentence that’s fit for native ears, the conversation has moved on.

How to get past it: interject with a question instead. This shows you’re following the conversation and signifies that you can be included. Keep speaking up. When the day comes that you’re able to make that intelligent and grammatically complex point, you’ll find the best part is that no one applauds you. Because it’s normal.

Talking on the phone for the first time

Only 10% of communication is verbal, so when you talk on the phone you lose a startling amount of your language-learning arsenal. My first phone conversation in Spanish was pretty embarrassing. I lost the thread halfway through so I just said, “sí … sí … sí” until he hung up.

How to get past it: Just say “sí … sí … sí” until they hang up. Only kidding. A lot of it is just nerves, so ease yourself in with questions you know the answer to, like “Nos vemos esta noche, verdad?” which means “We’re seeing each other tonight, right?”. Remember, you’re not as vulnerable to looking stupid as you think: because of noise and patchy reception, asking someone to repeat themselves seems totally natural on the phone.

When you try to wing it, and fail

This has a similar effect to when you’re pretending to listen to someone – you end up saying “ok” in response to “Where are you staying?”, or “Ha, that’s so funny!” in response to “and then she passed away”.

How to get past it: First of all, make sure you actually listen. In my experience, most students cite listening as their weakest skill, but often it’s because they replace listening with panicking, “What was that word? I know I’ve heard it somewhere, what was it WHAT WAS IT?!” What it amounts to is, quite simply, not listening.

Either admit, “Sorry, I misunderstood” or learn the phrase for “I thought you said something else” (in Spanish, “Pensé que habías dicho otra cosa”) so you can bat it away as you would in English. Also, if such grammatically complicated sentences appear to come to you naturally, you’ll seem less like a clueless newbie.

You use an expression and people laugh

Locals are usually quick to teach you slang expressions, and you jump at the chance to throw them casually into conversation. But instead of being impressed at your fabulous local knowledge, people burst out laughing.

How to get past it: First, naturally, check if you got it wrong – but I bet you didn’t. An Argentinian student of mine used an expression during a lesson, and, remembering how much it had hurt my feelings, I felt terrible for laughing. I explained that the expression was correct and her grammar was spot on; I was simply not expecting her to say, “I saw Hugh Grant in my gym. He … how do you say … has seen better days?”