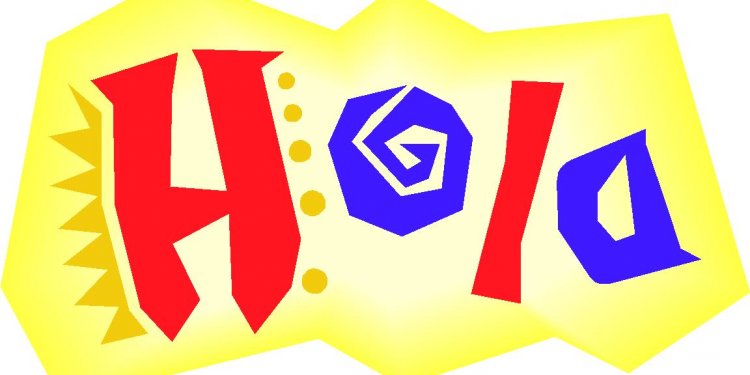 Think you’ve got the numbers covered in Spanish?

Well, there’s a little more to numbers in Spanish than you might expect.

There are plenty of little differences between the way we use numbers in English and in Spanish, and it’s easy to get yourself tied in knots trying to figure them out.

When It Counts to Know Spanish Numbers

Assuming that you’re not just sending out electronic calendar invites to everyone you want to meet up with, you’ll need some number knowledge to make arrangements. How are you going to decide what time and date to meet someone if you continually get 16 mixed up with 17 and don’t know how to reliably tell the difference between 6:45 p.m. and 6:15 a.m.?

You also might need to ask someone for directions on way to said meeting place (again, let’s assume you’re not using clever technology that allows you to avoid communication—I’m talking about you, GPS). Even giving and receiving directions requires some knowledge of the numbers, as people tend to use phrases like “la primera calle por la derecha“ (the first street on the right) or “está en el quinto piso“ (it’s on the fifth floor).

Okay, okay. You get it now. Numbers are important. And luckily for you, all you need to know about them is right here!

Remember how to count to 10?

Once you get past 20, it’s easy to create more numbers. To make 44, for example, you take 40 (cuarenta) and 4 (cuatro) and add them together with an in the middle. So you get cuarenta y cuatro. Easy!

You’ll also need to remember that numbers 21-29 are each just one word, and the y becomes i, so it’s veinticuatro as opposed to veinte y cuatro.

Other numbers you’ll need are:

Once you get past 100, you can just keep going. If you’re saying a number that is one hundred and something, cien changes to ciento. Cien is just for flat 100. So, for example:

To get other values in the hundreds,

And that’s it! You know how to count. Now it’s time to move on to the juicier numbers stuff.

2. Stating the Date in Spanish

When you say the date in Spanish, you say the day (día) first, then the month (mes) and then the year (año)—the word for year is not to be confused with ano, which is something quite different.

In practice, you often miss the second de and just say:

If you want to add the day of the week, you’d add that first, so you’d say or write:

But hang on a minute, we’re getting ahead of ourselves. What were the days of the week again? And how do you say the months? And why isn’t there a capital J in junio?

Let’s start with the days of the week, which are:

Note that unlike in English, you don’t need a capital letter to write the days of the week.

The months follow the same rule, no capital letters here either. They are:

The year is easy, once you know the numbers. Which luckily you do.

Note that in Spanish you don’t shorten the date like we would in English, so 2015 is not veinte, quince (twenty fifteen). The year is always said as a number, so 2015 is dos mil quince, and 1987 is mil novecientos ochenta y siete. It can be a bit of a mouthful, so keep practising.

The main difference between saying the date in English and in Spanish is that in English we use ordinal numbers for the date – it’s the 17th, 1st or 3rd of the month – whereas in Spanish you just say the number – 17, 1 or 3. This makes things easier, as long as you remember the rule.

To ask about the date say:

And answer by saying:

So now you know the date, but what about the time?

3. Telling the Time in Spanish

The time in Spanish is fairly similar to English but with a few slight differences that may lead you astray.

To ask what time it is, say:

As you know the numbers 1-12, you can already say the time when it’s on the hour without a problem: