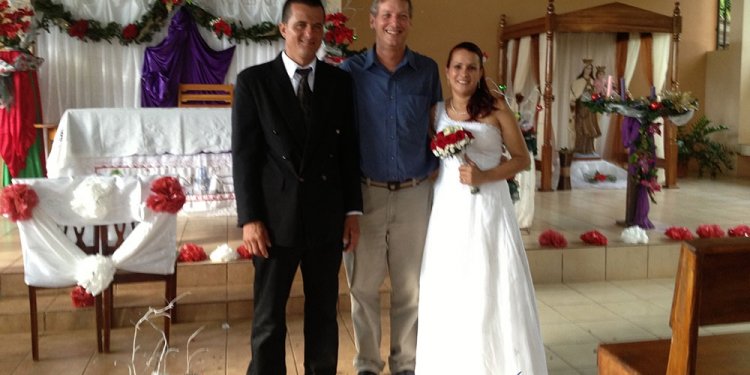 I have to Learn Spanish

Do you want to improve your job prospects, increase your chances of finding love and immerse yourself in another culture without leaving your hometown? Look no further than the Spanish language! It’s America’s second most spoken, and most widely taught, non-English language. It’s also the country’s fastest growing language – period. Once dismissed by many native English speakers, the cultural, political and economic relevance of Spanish can no longer be ignored. Here are seven reasons why learning Spanish will enrich your life.

The most practical thing that the growth of Spanish in the United States means for you is jobs, jobs and jobs! Long-held attitudes throughout the United States have rejected bilingualism, insisting that immigrants learn English and that their children be educated only in English. This has resulted in English-only policies being adopted in many states, including California’s Proposition 227. This attitude is proving more and more shortsighted by the day; immigrants have learned English, and their children are often perfectly bilingual, whereas children in monolingual English-speaking families have not learned other languages and thus lack a necessary skill set for our globalized economy.

When faced with the choice of two equally qualified candidates, employers in all fields say they will choose a candidate who can speak another language – especially Spanish – over a monolingual candidate. Spanish has long been a privileged or required skill in several fields, including education, healthcare, social services, customer service, etc. But thanks to global trade agreements, an interconnected global economy and the continued growth of Spanish in the US – both in terms of size and prestige – the benefit of having Spanish on your resume is now relevant in almost every conceivable field. Make the investment in your future!