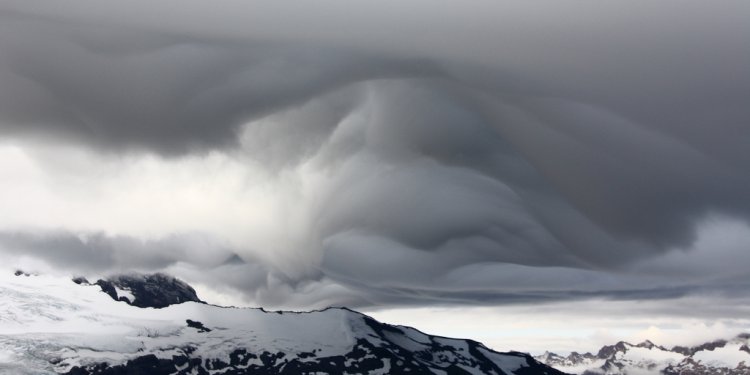 When I left university I felt like I was bursting through a set of saloon swing doors, arms loaded with qualifications about to hold up the professional world until they handed over the job of my dreams. I think many graduates feel like this, and this misplaced confidence compounds the disappointment when the professional world shrugs its collective shoulders.

My reaction to this disappointment was to turn my back on the opportunity vacuum and stock up on soft skills. I googled for TEFL courses in Spain, found a charming townlet called Zamora in Castilla y Leon and booked myself a one-way ticket. My Spanish education, albeit informal, started almost as soon as we touched down. I was tasked with navigating my way across Madrid weighed down by my backpack and an oppressive, immovable mid-summer mugginess.

Your relationship with new words is shaped to some extent by the context in which you learn them. Whenever I hear words like estación de trenes (train station), vía (track) and billete (ticket), images of hulking, dusty mazes of misinformation arise in bubbles of residual dread. I consider this part one of my Spanish education, which I would revisit every time I tangled with foreign bureaucracy or indulged in awkward small talk, often ending up feeling inadequate and unpractised. Part two was the polar opposite: education through warm discussion with heated housemates; bar room jibes and living room jest; and the daily, routine exchanges with familiar faces in familiar places.

The following is a list of my favorite words from two years of part two. I sincerely hope you enjoy it, and look forward to your input as to your favorite foreign words.

You can’t do much with milk in English. If you spill it, you can cry over it, but that’s about it. One of the first things which struck me on my arrival on the Iberian peninsula was the apparent fascination with milk. Excitement, disbelief, good fortune, bad fortune, admiration… could seemingly all be expressed with the help of milk. Don’t believe me? Consider the following, entirely fabricated exchange:

So you see, if you memorise the above expressions, you can really milk that leche.

“Dust” is a surprisingly versatile word in English: a footballer may receive a particularly hard tackle and kiss the dust, only to receive an apology from the opposing player once the game is over and the dust has settled. As you grow up, your favorite teddy bear may be left in a corner to gather dust, only to be dusted off once the next generation of bear huggers comes along. Just like in English, you can bite the dust, or morder el polvo, in Spanish, although I wouldn’t recommend it.

Si estás hecho polvo - if you’re made (into) dust - then you’re ground down, exhausted, knackered, whacked, and si estás hecho polvo de la cabeza then you’re stir crazy, nuts or out to lunch. And si haces polvo a alguien, then you make someone (into) dust, meaning you wipe the floor with someone in a competition. So you get the picture: if you’re polvo, then you’ve been pulverised.

But Spanish also uses some idioms that bear a more tenuous connection to the tiny particles that we call dust. For reasons that remain unbeknown to me, polvo also refers to the sexual act. So if you’re prudish (or mojigato; another one of my favorite words which didn’t make it into this list), then avert your gaze now… Look up the phrase echar un polvo and you’ll see the definition realizar el acto sexual, whilst if you say someone has a polvo - alguien tiene un polvo - it means you find them sexually attractive. There we have it; many shades of grey to this dust.