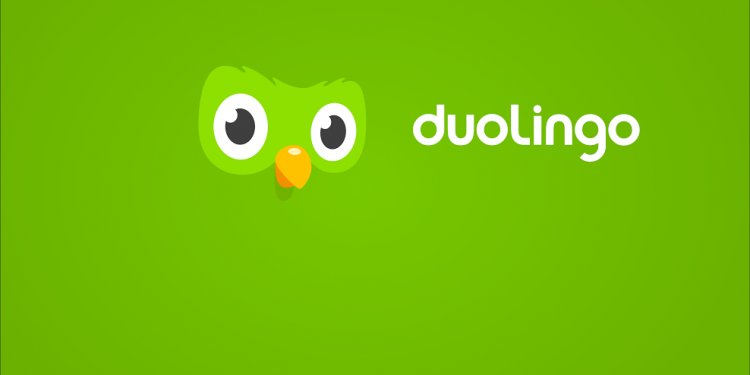 Alan Haburchak will be swapping games for learning on his commute as he tries to learn Spanish just using an app on his smartphone. Photograph: Ahn Young-Joon/AP

Alright. So here it is – apparently I'm going to try to learn Spanish in six weeks, using nothing but my smartphone and the DuoLingo app. Do I think I will attain a level of fluency that will finally give me access to the secret menu at the Dominican restaurant on my block here in Brooklyn?

Probably not. But I do love doing things on my smartphone, so why not give it a whirl?

Here's a confession before we start: I'm good at languages. I know, I know, you're thinking "an American, good at languages? No way". But seriously, I've always been good with words and speech. My parents claim my first words came when I was four months old and that I was already devouring chapter books at the age of five.

When it was time to start learning a foreign language in high school, I (being an over-achieving nerd) chose German because it was supposed to be more difficult than the alternatives of French and Spanish.

And it was. It was über difficult. But I loved it – so specific and exact is German, how could you not love it? And the crazy thing was that I was good at learning all the crazy-sounding words – it actually came pretty naturally.

But that was the late 90s and computer learning wasn't really a thing, which meant I learned German just as my dad did – with a textbook, a workbook and some cheesy conversation tapes (the kind with badly overdone accents, silly conversations and stereotypical character names like Hans and Klaudia and Franz … if you studied a foreign language at any point in the 20th century, you know what I'm talking about).

Nothing had really changed by the time I studied Mandarin Chinese in college (because apparently German wasn't difficult enough for me), and I hoped going into it there would be some kind of cool tech involved. Instead, the process was almost exactly the same as how I had learned German – a textbook, a workbook and some cheesy conversation CDs.