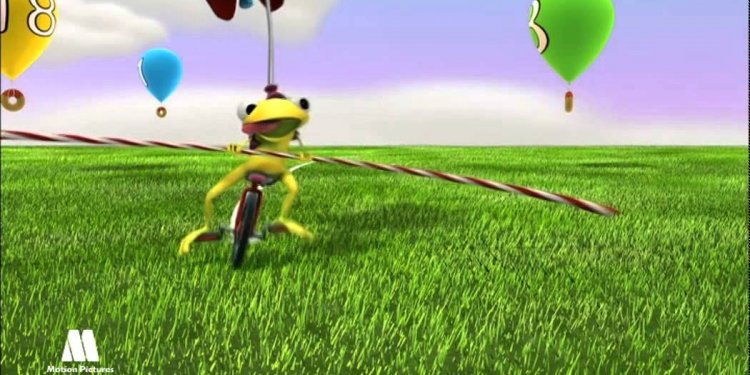 
For the last year and a half I've been learning Spanish. I grew up around Spanish and took some in high school and although I would say I've had an advantage in that regard, I really only started learning it functionally a year and a half ago (and I could have worked a lot faster than I did). As far as my proficiency, I'd say by now I officially "speak Spanish" and can carry on a conversation pretty comfortably. I definitely have a lot more to learn, some of the more obscure tenses and vocabulary that will come through more use of the language, as well as making my delivery more smooth and less broken.

I used Rosetta Stone briefly and got about halfway through part 2 of the series but it quickly fell to the back burner once I started following Benny Lewis' Language Hacking Guide on his site Speak from Day One. Not to oversimplify his approach but basically, he says to just talk. Just use the language, even if you only know a couple words and use it every chance you get. I'm lucky because I have a Mexican girlfriend and although we're more used to speaking English with each other, she's been an invaluable resource. Speaking really is the most important thing you can do to learn a language and should be your first priority. Think about it, why would I read about pole vaulting and just expect to be able to pole vault via book knowledge alone. Imagine if I tried that with MMA…just read a couple books and got in the ring…to learn to fight you should probably practice, not read. Why should it be different with language? You want to learn to talk, you have to talk. The books (even the Language Hacking Guide) supplement this, not replace it.

Another extremely valuable resource to supplement speaking is movies. This is not a new idea- movies in your target language can help you hear it as it is more commonly spoken. I remember when I first started, my girlfriend told me I sounded like a radio announcer or some kind of narrator (i.e. like a square). My accent was good, she said, but I sounded like I had no personality (which brings me to another point: make sure the people you practice with are patient and understanding but also that they will correct you when you're wrong and tell you if you sound like an idiot). I knew my square-bear accent was just because I'd been imitating the perfectly clear native speakers on Rosetta Stone. I started netflixing movies in Spanish (dear Netflix, please show some more love to the streaming Spanish language films) and found a couple that I really enjoyed. This is key- you must enjoy the movie enough to watch it a million times, even if it is to make fun of the movie.

Here's the breakdown of what I did (feel free to adjust it to your learning speed). First, watch the movie a couple times with the English subtitles. Don't memorize the subtitles but watch it enough times so that you know the plot and can get into the movie. After a while, leave the subtitles on for comfort but start trying to follow the target language, only looking down to the subtitles every now and then. After you're relatively comfortable with the plot of the movie, as if you could watch it with the sound off and still get a basic idea of what's going on, switch to subtitles in your target language.

Spend a lot of time watching this movie with the subtitles in your target language. Watch it a billion times. A billion trillion times. Watch it with your language buddies with whom you should be in regular contact and practicing with anyway. Watch it until you can pretty much say the lines along with the actors, even if you have to read along with the subtitles. Watch it until you say to yourself "Man, I don't even need subtitles!" Turn the subtitles off. You should now be able to watch the movie and understand it without subtitles and for the most part, understand exactly what they are saying. Watch it again with your language buddies (if they want to watch the movie again for the trillionth time) so they can tell you what some of the idioms really mean, and clarify any cultural context or references, etc. Watch it until you know the lines, just like you know the lines to Toy Story or Cool Runnings (both movies I know by heart).

Most effective way to Learn Spanish