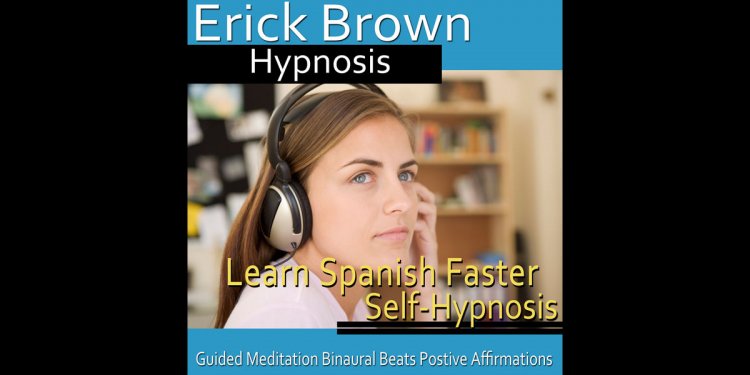 Whenever anyone says, “Wow! Your Spanish is so good! How did you learn?, ” I always say, “I taught myself.”

Sure, I made sure that I had Spanish natives to talk to, picking their brains about grammar, vocabulary and local expressions whenever I could.

But, essentially, I learned Spanish on my own.

So, what were my tricks? How did I do it?

There’s no getting away from the fact that it took a long time and a lot of personal dedication. Anyone who says you can learn a language in just a few months is lying.

You might be able to find your way around a Spanish-speaking city while on vacation after a quick crash course in the classroom, but it won’t be enough to engage in fluid conversation, go for a job interview or even sing along to music without stumbling over the words.

The key is to throw yourself into the deep end. I decided to live abroad and get a job teaching English in a small institute in Venezuela. Too many people speak pretty good English in Caracas, so I made sure my position was completely isolated from any kind of English help, high up in the mountains.

I remember crying a lot during the first six months, sometimes even fearing simple tasks, like buying a loaf of bread.

“What will the baker say to me?” “What happens if he tries to spark up a conversation like he did the last time?” “How can I manage to just walk into the shop, ask for some bread, hand over the money and get the hell out of there?”

It was a stressful time not having anyone around me who could speak my language, but I knew it was the only way to really become fluent in Spanish. It knocked the socks off of any kind of Spanish tuition I might have received from years of standard language lessons in an institute back home.

So, my seven-year do-it-yourself Spanish program really did work, and this – in eight simple steps – is how I did it.