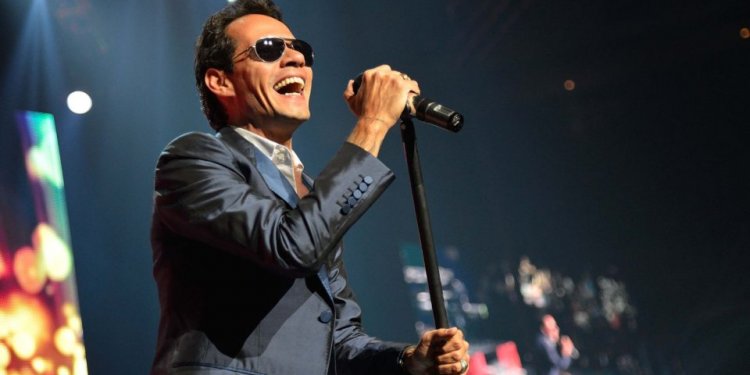 Data from Spain’s notaries has revealed that the number of non-Spanish property buyers in Spain in 2015 grew by 12.9% to account for one-in-five of all real estate transactions for the year.

In total, 76, 780 homes were sold to non-nationals, a figure that represented a sharp rise on 2014, beating the 9% increase reported for Spanish buyers…

Overall, the notaries recorded 383, 987 home sales in Spain in 2015, and beyond native buyers the most popular nationality represented on the list was British buyers, who accounted for 20.6% of all non-national purchases.

A total of 15, 810 homes in Spain were bought by Brits last year, making them far and away the largest nationality when it comes to investing in Spain. French buyers accounted for 8.8% of all homes sold to non-nationals, followed by Germans (7.5%), Belgians (5.7%) and Italians (5.3%).

Interestingly, the sixth-largest nationality in terms of house purchases were Romanians, who accounted for 5.3% of all homes sold to non-Spaniards – a growth of 59% on the previous year. Russian buyer numbers, however, continued to slide, while interest from the USA remained steady.

Home sales in Andalucía represented 20.5% of all property transactions involving a foreign buyer, which offered further proof that the excellent climate, infrastructure and culture of the Costa del Sol region continues to attract buyers from all across Europe and beyond.

The Valencia region – home to the Costa Blanca – was actually the strongest region in terms of foreign property buyers, accounting for 27.6% of sales. Catalunya (15.3%) and the Canaries (10.1%) continued to be popular, the notaries’ data found.