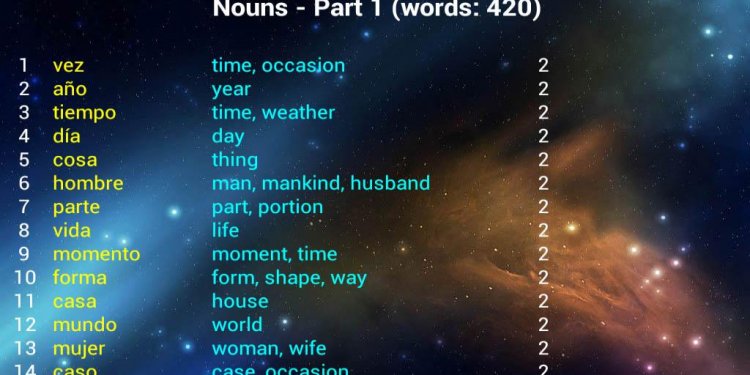 Spanish is one exotic language. There’s over 20+ countries in the world that speak the language, and most of them have slightly different style, accents, and vocabulary. With so many different variants of the language, it can feel impossible to learn how to speak Spanish.

But there’s better methods out there. Methods that are fun, effective, and memorable, while teaching you the culture and art behind Spanish. We’re always finding ways to help our students learn Spanish faster, and one of the methods we use is: Spanish songs.

Using songs can help you:

One of the major benefits of learning Spanish with songs is that it helps you remember vocabulary. Similar to how we remember lyrics of songs in English, retaining the lyrics becomes much easier when you’re listening to it over and over again. also show that our brains are hardwired to remember things through music.

With top Spanish songs coming from dozens of different countries, including Mexico, Puerto Rico, Colombia, Spain, etc., you can learn about the various cultures in these Spanish-speaking countries. Listen to the songs below, and see if you can identify the different accents and pronunciations!

Singing songs are not only fun, but it forces you to sing with the correct pronunciation and intonation. It’s the next best thing to speaking with a native speaker, and have been able to master their pronunciation through songs.

Marc Anthony is a songwriter from Puerto Rico (now living in New York), who specializes in producing Latin pop music. The song’s catchy and repetitive lyrics makes it easy for any beginner to follow along in Spanish. The title of the song, “Vivir Mi Vida” means “Living my life.”

This song revolves around the two artists, Vives and Shakira, taking a scenic bike on the coast of Barranquilla, Colombia. It will make you not only fall in love with Colombia, but get you in tune with some fast-paced Spanish singing from Barranquilla.

This popular song, which debuted as the Top 10 Hot Latin Songs in 2009, gives you a look inside Mexico’s culture. Rubio is one of the top artists in Mexico, and you can learn the Mexican accents that’s famously recognized around the world.

The Latin love story behind this popular song will have you begging for more. While the song starts out in English to set the scenery, the lyrics are entirely in Spanish, and you’ll feel as immersed into the culture as you are into the story.

Danza Kuduro is a classic. There’s not too much substance to the lyrics behind this song, but it’s incredibly catchy and an overall great song.

Banda is a brass-based form of traditional Mexican music. It’s still heard everywhere in Mexican homes, and it’s unavoidable if you plan to travel or live anywhere in Mexico.

We couldn’t finish off this list without mentioning “Bailando” by Enrique Iglesias. With over 1.5 billion views, they had to create an English version just to meet the demand (the video below is the Spanish one).
Since Enrique Iglesias is from Spain, this last song will give you an opportunity to hear the softer pronunciation of Spanish from Spain. Oh how music can bring the world together!

If you’re looking for more top Spanish songs, here’s a list to start with: