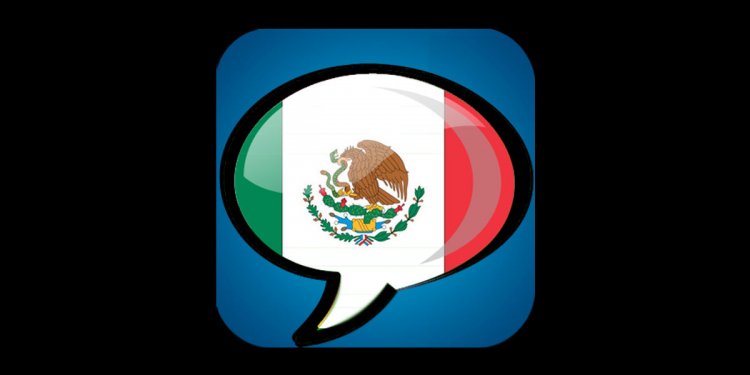 Are you looking to learn Mexican Spanish? We have used Mexico natives among our speakers in our free demo lessons. We have used the expertise of a Mexican linguist, a Mexican attorney and Mexican executives to review the Spanish words and sentences in our courses. You'll be able to learn Mexican Spanish with our fun, interactive, and free lessons guaranteed, or your money back!

"I am half-way through the Level 1 Spanish Course and have nothing but praise for it. I have wanted to learn Spanish for Thirty Years. I am finally doing it with your program... [Three Months Later, Jim wrote back.] My wife and I just spent 10 days in Cancun [Mexico]. I had just completed about 80% of your Spanish Level 1 course. My wife couldn't believe how well I did with communicating with everyone from bell boys to sales people to folks at the airport. I want to personally thank you again for such a great course."

Why Should I Learn Mexican Spanish?

There is an ever increasing population in the U.S. of Spanish speakers from Mexico, and chances are you've come in contact with several Mexicans yourself. Wouldn't you like to learn Mexican Spanish to be able to communicate effectively with them whether it be in your job or for personal reasons? We have over 14 years of experience researching and developing an incredibly interactive Spanish course. During its development stages, the Visual Link® Languages Spanish course was used to teach Spanish in universities, to community groups and in corporations for 10 years. The course was finally perfected while teaching hundreds of individuals, and the Visual Link® Spanish interactive computer-based program was developed in order to help you effectively learn Mexican Spanish.

Is there a Difference Between Spanish in Spain and Mexican Spanish?