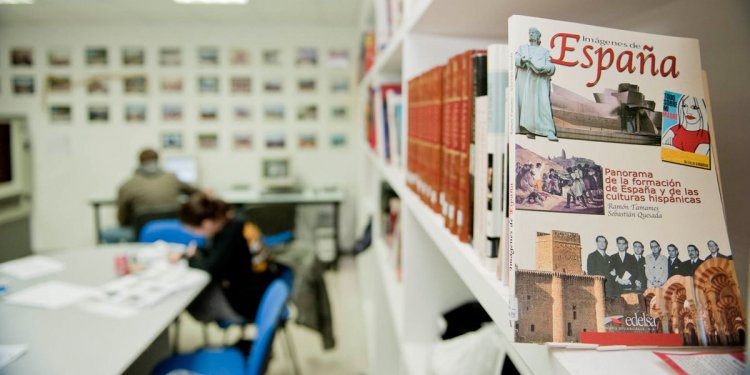 Learn Spanish in Spain for free

Although I’m pretty sure Matt is going to have his own take on this subject somewhere in the future, I still want to share some insights with you while living in Spain as a foreigner. Although it’s cool get live abroad and hook up with locals and get to know their culture and language, it’s not the best way to learn the language.

Of course my situation is different than the norm. Before I came to Spain I already spoke Spanish fluently, but during my nightly adventures in La Coruña (like sleeping on the beach, getting lost at botellones and flirting with Erasmus students just for the sake of flirting with Erasmus students) I’ve discovered that many people who don’t speak Spanish fluently yet are better off learning it at home.

Of course they learn the slang right away, and their speaking skills are above average for a beginner, but what about the downsides of this approach? Their grammar sucks, their pronunciation sucks, and their lack of vocabulary is astonishing. The French are the absolute champions when it comes to raping the Spanish language. They’re freakin’ annoying, too. Just because I decide to say three words in Dutch to a friend doesn’t mean you have to speak French to me for the entire night, merde!

The whole purpose of the Erasmus program is to learn another language and culture. But what happens? Erasmus students from all over the world come together and always hang out with the same big group of Erasmus students. The same goes for simple expats, but I’m raging at the Erasmus people for a moment here.

Because they didn’t bother to learn Spanish at home, they find it easier to just speak English. In fact, I’ve only met four foreign people with whom I speak Spanish instead of English. FOUR! And I know a crazy amount of people here…

Anyway, that doesn’t explain why living in the country is actually a horrible idea. Of course one can learn the language while living abroad, but is it really the best way to go about learning a language? First of all, it all depends on the approach. If you already live abroad and are learning the local language, you can still learn it fluently, maybe even better than living in your own country. However, it’s also easier to make some fundamental mistakes and screw everything up.