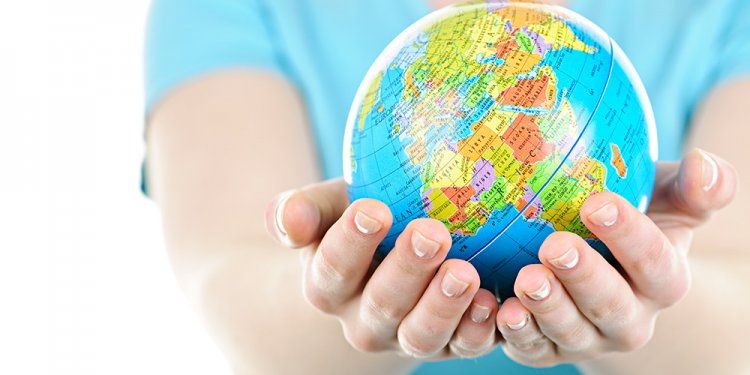 You'll be talking their language after just four courses.

Businesses and organizations of all kinds are looking for employees who can converse in Spanish as a second language. You can become a prime candidate for these opportunities by completing Harper's Spanish as a Second Language program in one year or less - even if you have no Spanish skills now. If you already know some Spanish, you may qualify to complete the program in less time. Four courses make up the program: Conversational Spanish I, II, III, and IV. Each course requires that you separately enroll in an in-person class and an online class, where you reinforce material and exercises presented in the classroom. With completion of Conversational Spanish Level IV and the online exam, you will be awarded the Harper College Digital Badge.

Each of these courses involves both a weekly classroom section and an online section that reinforces and provides practice for the material covered in the classroom. Pass the final exam after completing Conversational Spanish IV.