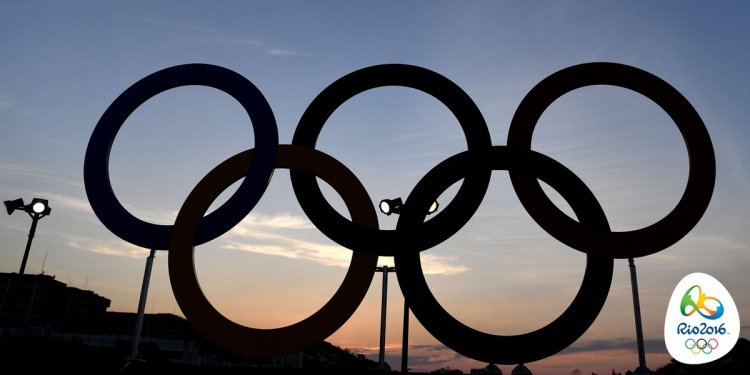 Time4Languages makes it simple for Time4Learning K-12 students to learn Spanish or improve their fluency.

The online Spanish (Latin American) course features an award-winning, proven method in which students will learn to speak and think in Spanish. There is no memorization or translation involved. An immersive environment teaches students by connecting words and phrases with images.

Spanish is the second most commonly spoken language in the world. In fact, there are over 425 million Spanish speakers, making up almost 6% of the world’s speaking population. Teaching your child Spanish gives them a competitive advantage in the professional world, especially in the United States. Adding “bilingual” to a college application or resume sets one apart from the pack. Spanish is one of the six official languages of the United Nations. Plus, there are many cities in the U.S. and neighboring countries that speak Spanish as their official language or at least their most commonly spoken language.

* Available to Time4Learning
members only

How does Spanish Language Learning work?

The Time4Languages online Spanish course features award-winning language learning homeschool content powered by Rosetta Stone® and is made up of 5 levels, each consisting of 4 units.

Students will start with the fundamentals and learn basic conversation skills such as greetings, introductions, and simple questions and answers. From there, they’ll move on to interactions where they’ll be able to share ideas and opinions, express feelings, and discuss interests and current events.

Imagine your child reading novels or newspaper articles in Spanish and fully grasping the stories. Perhaps you have neighbors or friends that speak Spanish. Your son or daughter could practice their language skills with those in the community, making it a social hour. If you are near a Spanish speaking community, you and your family could eat at an authentic restaurant and order the meals in Spanish. When mastering a language as common as Spanish, the possibilities are endless!

Core Lessons will teach students Spanish. Every unit includes four Core Lessons. For students who have some understanding of the Spanish language, they can use the Core Lesson within each unit as a method of gauging where they should begin.

Every activity within the course is graded and each unit ends with a conversational milestone that will help students gain confidence by reviewing what they’ve learned through a simulated conversation in Spanish.

The engaging Spanish language course is both fun and effective. Students are able to interact with the course by speaking into a microphone (either built-in on the computer or purchased separately) to ensure that their pronunciation is correct.

Students can also assist in developing their Spanish speaking skills by making post-it notes on common household objects. For example, your son could stick notes of the Spanish words for lamp, coffee table, or door. Then, you can make it interactive and fun by adding a weekly Spanish night where everyone in the household attempts to only speak Spanish!

For more detailed practice, students can access the Speech Analysis screen. This tool allows students to improve their pronunciation by recording and playing back their own voice in order to compare it with a native Spanish speaker.

Students have the option of pausing a lesson, repeating activities as often as needed, as well as skipping around and working in a different order. Keep in mind that it is recommended that students follow the suggested sequence since the material is created to build upon itself.

For maximum benefits, it is recommended that students log into their Spanish language course 3-5 times per week, for 20-30 minutes each day.

Make a toy for…