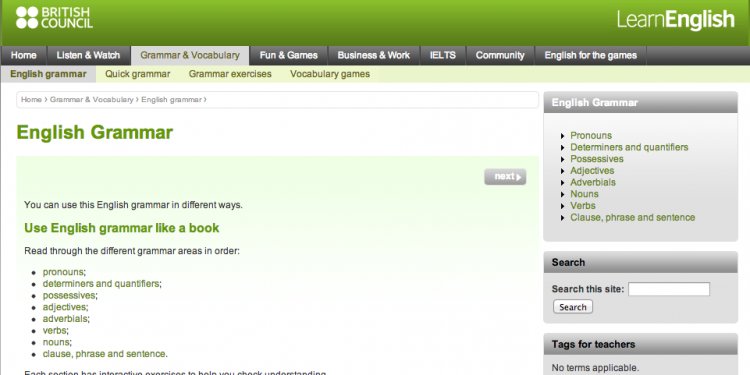 But those people have probably never studied it.

Yes, Japanese is very different from English and other Western languages. The writing system is different, the grammar is different and the sentence structure is different.

But it isn’t really that hard.

Here are a few reasons why it’s actually easier to learn than other languages:

In less than 15 minutes, this quick and dirty guide will de-mystify Japanese grammar rules and demonstrate why the language’s grammar is so easy.

Japanese sentence structure is certainly different from English sentence structure. But it’s no less logical. And once you get the hang of it, you might even think it makes more sense than English. So let’s get started!

In English, the sentence structure is subject + verb + object. But in Japanese, the verb comes last, so sentences are ordered subject, object, verb. Take the following sentence, for example:

It clearly shows English structure: subject (he) + Verb (ate) + Object (sushi). But in Japanese that same sentence would be:

See the difference in order? Subject, Object, Verb. That’s how all Japanese sentences are organized.

At this point, many beginners get weirded out.

A little practice will make it second nature, I promise.

As mentioned, just remember that verbs always come at the end of a sentence.

Conjugation is just another word for “plug and play.”

Though the exact translation of certain words may differ depending on the context, you have probably noticed a pattern. All the above translations begin with 食べ (たべ)-, which would be the stem of the verb.

The second part of the above words is the ending of the verb. So you plug the stem 食べ and the ending た and you get 食べた, which is “ate” in English.

You may have noticed that in English the past tense of “eat” isn’t “eated.” And this brings up a good point. In every language, there are different types of verbs.

This is true for Japanese as well.

There are three types of verbs in Japanese: vowel-stem, consonant-stem and irregular verbs.

This is conjugation in a nutshell. If you only take one thing away from this article, this should be it!

Here it is again: Stem + base + ending = conjugation.

Unlike European languages, which have many irregular verbs that require lots and lots of memorization, Japanese only has two: 来る (くる – to come) and する (to do). I won’t go over them here, but I will say that learning them is a piece of cake.

To learn conjugation, you just need to learn which bases and endings go with which types of verbs. All of these bases and stems can be boiled down to a single chart that fits on one page.

The Japanese verb for “is” is perhaps the most common verb in the language. But since it only has a few basic conjugations, it isn’t treated the same as other verbs. です comes in four flavors: is, isn’t, was, wasn’t.

By the way, for those nitpickers out there, I’m using the informal form of verbs to keep things as simple as possible.

Things may start looking a little complicated if you’re completely new to Japanese, but don’t worry. It’s not. Conjugating です follows the same intuitive rules as any other verb: stem + base + ending.

To conjugate the adjective おいしい, we can use adjective stems and adjective endings, like these: おいしくない, おいしかった, おいしくなかった, おいしかったら, おいし過ぎる (おいしすぎる) and so forth. Respectively, these mean: “not delicious, ” “wasn’t delicious, ” if it’s delicious” and “too delicious.”

As you can see, it’s the same process as verb conjugation, just plugging in stems, bases and endings. And since many of the adjective endings are the same as verb endings, adjective conjugations become that much easier to memorize.

Depending on who you talk to, whether you’re speaking to elders, children or equals, you’ll want to convey different levels of respect.

But in Japanese, levels of respect and formality are integrated into the language.

Fortunately, to learn these formal speech patterns, you just need to learn a few simple conjugations. For example, when speaking with friends in an informal context, it’s perfectly acceptable to use the word 食べる without any suffix.

But to increase the level of politeness, you simply add the ending ます, which can then be plug-and-play conjugated just like other verb forms. For instance, “eat, ” “ate, ” and “didn’t eat” would become 食べます (たべます), 食べました (たべました), 食べませんでした (たべませんでした).

The End of Conjugation

Does all this sound a bit complicated?

If so, it’s probably because Japanese is a foreign language. Languages do require a bit of work, after all.

The point here is that conjugation is really one of the most basic, biggest rules underlying Japanese grammar. Once you understand how to plug stems, bases and endings together, playing around with the language becomes easy and fun.

Now, on to another defining feature of Japanese grammar: particles!

Particles: Even Easier Than Conjugation

Think of particles as “markers” that tell the relationship of a word to the whole sentence. As with conjugation, learning particles just takes some practice and memorization.

All you need to know is that particles always go after the word they are modifying.

For instance, consider again the sentence, “He ate sushi.”

In the above sentence, there are two particles, は and を

Other particles can function as prepositions, question markers and so on:

Notice that there are no tricks when you turn sentences into questions. In English, for example, you need to add words and move things around every time you create a question.

In Japanese, however, you simply add the particle か to the end of any statement and it becomes a question. And, as with conjugation, particles simply need to be plugged into a sentence at the right place. There are no irregularities or hidden surprises.