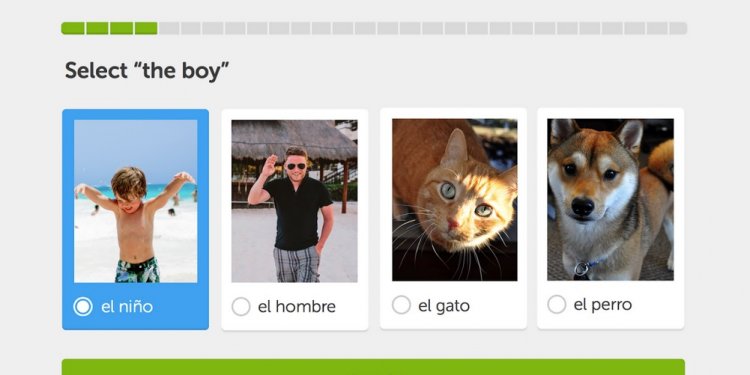 Easy, but important…and often skipped. That’s how I’d put this. We all have a certain set of manners ingrained in us since birth by our society that we do automatically, things you do to be considered polite (e.g. saying “please” and “thank you” when appropriate, not cutting people off at the exit to a building, not cutting in line, etc.), and Spanish and English speaking cultures share many of those, but there are some they have that we don’t (and vice-versa) and those are what we’re going to focus on today so that you don’t inadvertently offend someone at some point.

There really isn’t a direct equivalent in Spanish for our English word, “polite”. The closest is probably “educado”, which literally means “educated” but isn’t really used that way, it more often means that someone has good manners or is, as used to be said but not so much anymore, “well groomed”. There are other words, such as “amable” and “pulido” but those more accurately translate to their English equivalents of “amiable” and “polished”, respectively. The term “educado” could be just as readily and accurately applied to the high-school dropout mechanic down the street as it could to a university professor, so it really doesn’t refer to the person’s education level, it refers to how well they were raised and brought up, which doesn’t just include manners and politeness, but mainly so.

A quick note before we get started: if you’re interested in teaching yourself Spanish…

I have a short post and video (that are free to read and view of course, won’t cost you more than a few minutes of your time) on how to do precisely that with the system that I put together which allowed me to become fluent in Spanish in just 6 months after years of trial-and-error by watching Spanish-language TV shows (like telenovelas, hence the name of the system) and movies, reading Spanish books and comics, and listening to Spanish music. If this sounds interesting to you, check it out by clicking the link below (the following link should open in a new tab or window for you when you click it so I’m not asking you to leave this article here):

I also include some quick and valuable tips for learning Spanish as well as a couple of the most useful free Spanish-learning websites that I recommend.

Upon meeting someone, depending on the circumstances, there are a number of greetings you can employ. The first one that Spanish students are typically taught is “Buenos Dias” if it’s morning or “Buenas Tardes/Noches” if it’s afternoon or evening, and then “hasta luego” upon departing–this is fine if you’re dealing with a shop clerks, waiters, etc. or if the person you’re greeting will likely only ever meet you this one time. If it’s someone who you will almost certainly see again, such as a new coworker or a friend’s friend, then from the second encounter onwards you’ll be expected to use a more personal greeting, of which there are several that most Spanish students have been taught: mucho gusto (most common one and an excellent choice, this one’s always safe), tanto gusto, and…encantado/encantada–a word about this word: in short, don’t use it, it basically translates to “enchanted” and sounds about as goofy in Spanish as saying “Enchanted!” upon meeting someone in English would sound. I’ve noticed that a lot of Spanish texts, especially the sort used in high school and university Spanish classes, teach this word as if it’s a perfectly normal thing to say: it’s not. “Muchísimo gusto” would be appropriate for someone you’ve been dying to meet, such as the mother of your boyfriend/girlfriend that you’ve been going out with for 6 months and who you’ve heard “such wonderful things” about 😉

After this you’ll want to say some version of “How are you?” or “How’s it going”, here’s your list of options in order of most formal to least:

Please note that every one of those except the first one (“¿Cómo está?” and “Cómo está usted?”) are informal to some degree or another and imply that you have some level of friendship/familiarity with the person.

Obviously, if you’re using someone’s nickname with them, you’re being informal and friendly with them, but another thing to note is whether or not anyone else does the same, just like in English: if no one else calls José “Pepe”, then you shouldn’t either. Use generic nicknames only when you know the person well enough that you’re certain they won’t be offended (e.g. calling someone “viejo” which translates to “old man”, or “compadre” which is like the U.S. English equivalent of “buddy” or “dude” or the British English equivalent of “mate”).

An interesting cultural note is that in Latin America women in the work place will often be referred to with affectionate, pet names by the men, such as “linda” or “cariño”–this is one of many things that’s frequently looked down on in North America but isn’t in Latin America. Just be aware of it.

Make sure you greet and say goodbye to everyone, even if they’re in a large group, whenever possible–to not do so can be seen as rude.