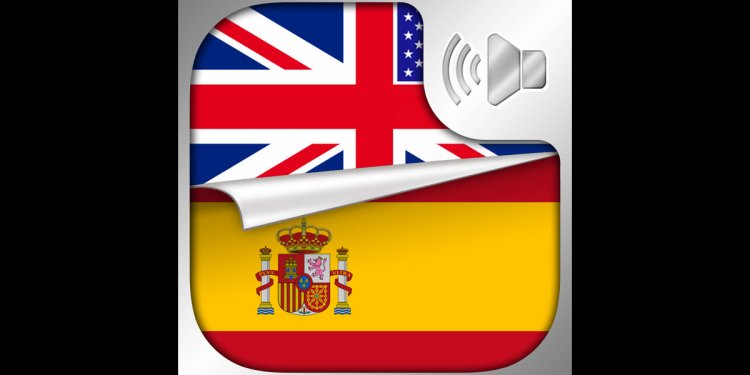 Everything in Spanish is either male or female.

The language is charged with gender power.

If two words are not paired correctly, the imbalance creates waves of discomfort in its users.

If you already speak a Romance language (those that come from Latin), then you will not be confused by this characteristic. If you are used to speaking in neutral terms, be prepared to open a new avenue of perception in your mind. This will change the way you view the world.

Getting the hang of Spanish gender can take time, but it is the next big step after getting a handle on the Spanish learning basics, such as learning how to self-teach, making Spanish words plural and knowing where to place accent marks. The following tips regarding Spanish gender will help train your brain to recognize, categorize and eventually produce gender accurately while speaking Spanish.

A noun is born: Male or female?

A noun is a person, place, thing or idea. Every noun in Spanish has a specific article that denotes the gender of the word. They can be definite or indefinite and have four forms:

Living Creatures are referred to by the gender they represent

This one is simple. Every living creature is either an or a la. If you are an English speaker you have always referred to creatures with the. The Spanish language is a lot more detailed in this respect. It loves to observe and categorize the differences. With this in mind, take note of the first two rules for mastering Spanish gender:

*Beware of the gender trap!*

The following examples clearly illustrate how objects commonly associated with each gender do not follow the rule.

To keep you from falling into this trap, a very important step you can take is to experience and interact with these nouns in real-world situations. How can you do that from home? Through online Spanish immersion with FluentU!

FluentU is a video-based Spanish learning site which helps you learn the language through real-world videos, such as movie trailers, commercials, news and inspiring talks. Just take a look at this very, very small sampling of the video content below.

You can get a pretty good idea of the diversity of the content from that little list alone, but I strongly encourage you to click over to the site and take a better look, up close and personal!

There are a few different ways you can go about playing (ahem, I mean, “learning”) with FluentU. After choosing an individual video based on your skill level and personal interests, you’ll be prompted to choose between “watch” and “learn” modes.

If you opt for “watch, ” you’ll watch your videos as normal with interactive subtitles that are translated both by word and by sentence.

If you click on “learn, ” then you’ll go straight to the personalized flashcard content using key vocabulary from the video, giving you a chance to practice either ahead of time or after watching the clip. This “learn mode” actually integrates pictures, video clips and example sentences into the flashcards, making for truly memorable in-context learning experiences.

You can start using FluentU on the website with your computer or tablet or, better yet, by downloading the app from the iTunes store.

So, be sure to get in your authentic Spanish practice to really get these genders down. Ready for our last six rules?

The Masculine in Spanish

When there is a crowd or a group of people, animals, ideas or things that have a mixed gender, what gender is used?

If you answered, “the masculine gender is always used when there is a mixed group, ” you are already thinking in the same direction as the Spanish language.

The masculine gender has more power than the female gender when it comes to making the rules. Although the words have the same value, the male acts as the default leader. To make the word feminine you simply add the feminine “a” touch.

Some nouns that refer to professions do not change their forms. This does not mean that the importance of gender disappears. If the word does not change, the article is in full charge of specifying gender.

Optional brain exercise* Make a list of nouns that currently surround you (wherever you are) in English (you decide on how many you want to attempt). Try to guess their gender in Spanish. Look up the words and see how many you got right and what rules you recognize.