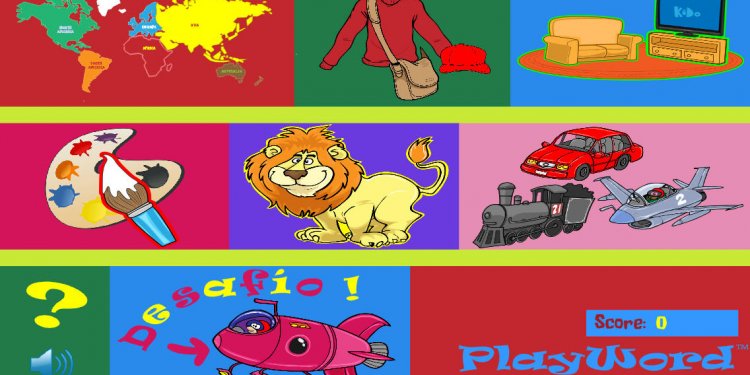 It’s four in the afternoon as I sit in the Gómez’s living room, up on the seventh floor of their apartment building in the eastern outskirts of Madrid.

The year is 2011, and young Rodrigo is dancing around in his chair as I try to get him to focus on our English lesson.

“Rodrigo, how old are you?” I ask the energetic boy.

“I’m fine, and you?” he answers quickly, almost robotically. I smile, not expecting his answer, and then repeat my question with a new emphasis: “How old are you?”

Rodrigo lets out an “Ahh, ” in a tone that matches the understanding that has flashed across his face. “I have seven years, ” he confidently responds this time.

My days and evenings that year were spent teaching English to native Spanish speakers, but doing so actually taught me to avoid mistakes that Spanish learners often make.

By paying attention to the English blunders that my students frequently made, I was able to understand why they made these mistakes, since I knew the Spanish grammar behind them. Unsurprisingly, the corresponding errors in Spanish are ones made often by new Spanish learners.

These confusions will happen a few steps past learning basic Spanish greetings, but aren’t as common for learners as advanced as the Spanish subjunctive.

Here are seven mistakes I often heard or saw in English, and how you can avoid making the same mistakes in Spanish.

In English we use the verb “to be” when talking about age: “I am 25 years old.” But in Spanish the verb “tener” (to have) is used with age. To say that you are 25 years old, you would say “Tengo 25 años” (I am 25). This translates literally to “I have 25 years, ” hence the common mistake by both English and Spanish speakers in their respective second language.
There are a quite a few other Spanish phrases that use the verb “to have” (tener) while their English counterparts use “to be”.

Here are ten of these phrases with which you should tener cuidado (be careful) when using:

I heard this one a lot when students actually wanted to express that they were bored. And while I admit, it was a bit entertaining for me to hear these young adults call themselves boring, you could easily be making the same mistake in Spanish! But not to worry, we’ll keep it simple and leave out the verb aburrir(se), so this is all you need to know:

The first uses ser, while the second uses estar. Both verbs mean “to be” in Spanish, which can cause continual head scratching throughout your lovely relationship with the Spanish language. I learned a little rhyme in high school that I’ve never forgotten, and it’s helped me time and time again to distinguish between these two verbs.

How to speak basic Spanish?