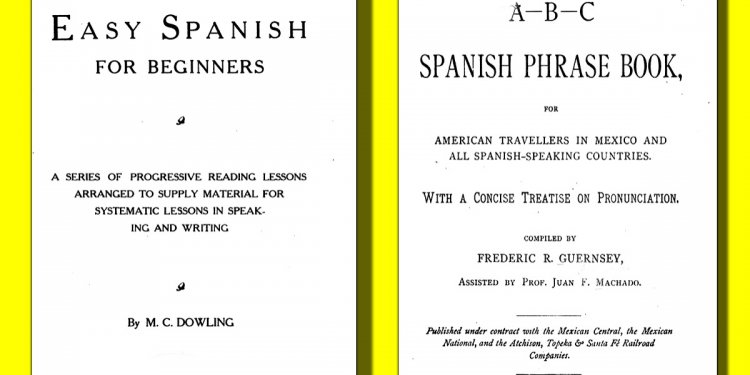 You understand what’s going on, sort of.

You can sing along to a few Spanish songs, you get the gist of basic conversation, but you can’t string a sentence together.

The most likely explanation is that you simply haven’t learned about basic Spanish sentence construction.

But isn’t it the same as in English? I hear you cry. Unfortunately not. If it were, life would be much easier, but then learning a new language would also be much less fun, and far less satisfying.

Why Learn the Basics of Spanish Sentences?

Once you get these simple rules down, you’ll be able to construct more complex sentences. Think of the language as a building. If you don’t construct the foundations properly, the whole thing will fall down. But once you’ve got a solid foundation, you’re free to build whatever you like on top.

And that thing about Spanish and English not being the same. Is that really true? Well, Spanish is similar to English in some ways. Its structure is not so different that you’ll have to totally rethink the way you see life to get your head around it, but there are some differences. As you’d imagine, it’s these differences that lead to most mistakes being made.

So pay attention, because you’re about to learn the building blocks for your future Spanish-speaking life.

1. Every Spanish sentence needs a subject and a verb.

To make a normal, affirmative sentence, you need a subject and a verb. That’s it. If we imagine our subject is “Juan“—to use a typical Spanish name as is the way of most Spanish textbooks—and our verb is escribir (to write), we can then make the simple sentence: Juan escribe.

And that’s all you need: subject and verb!

To make things even easier, it’s often possible to omit the subject once we know who we are talking about. So if we said “Juan escribe, ” our next sentence could be, “Escribe bien” (He writes well).

Since the first sentence told us our subject is Juan, and the verb in the second sentence gives us information that we are talking about a he/she/it, we can assume we are still talking about Juan. We could also use a pronoun to replace the subject by writing, “Él escribe” (He writes). As long as we’ve mentioned our subject once, it’s fine to do this.