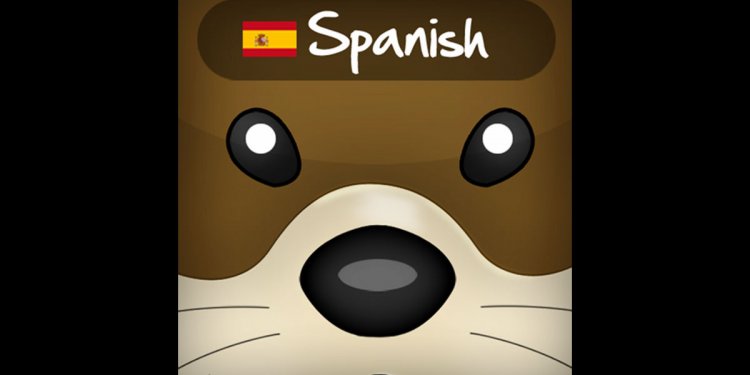 I’m not a native Spanish speaker. I consider myself to be a Spanish speaking enthusiast, and my lifelong passion for speaking the language and fostering bilingualism in my household rivals that of any truly native hispanohablante. I first fell in love with the Spanish language at the age of 13 while listening to Gloria Estefan’s Mi tierra album, and I continued studying the foreign language in high school and beyond, until ultimately earning my Ph.D. in Spanish Language and Literature. I studied in Madrid and have traveled extensively through Spain and other Spanish-speaking countries, always with the intention of enhancing my level of fluency and becoming bilingual.

Although no other family member or friend spoke Spanish in my home or neighborhood, I had a burning desire to speak, read, and write in the foreign language, always immersing myself with the information about the rich cultures and traditions of the Spanish-speaking world.

There was never a doubt in my mind that I would raise my children in a bilingual home. My family knew of my intentions, and eventually I shared them with my boyfriend, who ultimately became my husband. My husband was and always has been very supportive of the idea, and after investigating different methods about how to create a bilingual environment, we adopted the “one-parent-one-language” approach when my son was born.

This plan allowed for our child (and future children) to learn Spanish through my input and English through my husband and other family members/ caregivers. At first this setup seemed perfect, but with each passing month different family members and friends began questioning my motives until my self-assurance turned into self-doubt. I searched for help, and while there are extensive guides and how-to books about raising a bilingual family, there is no support for the language enthusiast who wants to create a bilingual home.

Despite the naysayers, I carried on in Spanish. The first few years were an eye-opening experience for me. My dream of immersing myself and my growing family in a foreign language was becoming a reality, and I while I began speaking to my baby in Spanish right from birth, I realized that I didn’t have the sufficient vocabulary in Spanish to produce the intimate dialogues that a mother longs to have with her newborn. I couldn’t find the appropriate words to express myself intimately, since I never learned this type of dialogue in school or abroad.

When I talked to my son about items in the house, read him books, touched his hands and feet, I always used Spanish, but when it was time to cuddle and sing nursery rhymes, I was devoid of the Spanish equivalents, and I reluctantly reverted back to English.

In public and around other English speakers, I was faced with a separate dilemma: which language should I use? I decided to continue exclusively with Spanish, and most people were immediately intrigued. Questions and concerns quickly developed alongside their curiosity. Most people questioned how much the baby could understand and if I was confusing him. By his toddler years, I could silence the skeptics by giving him simple commands in Spanish that he would perform seamlessly. Eventually my son was identifying colors, animals, and objects in Spanish just as quickly (if not more precisely) as in English. By his second year, his identification of those nouns became a verbalization, and he began interjecting the Spanish words into his English sentences.