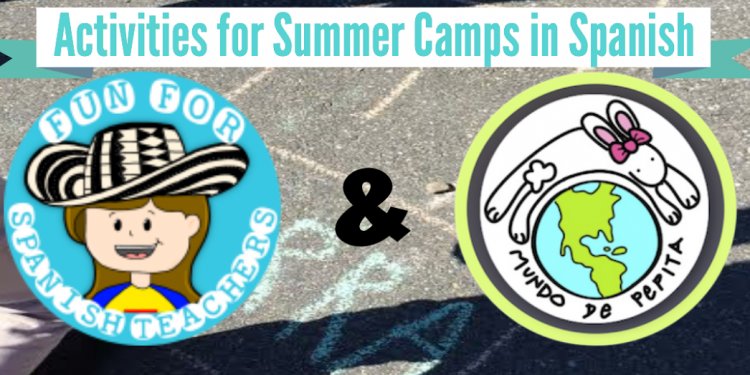 That just might be the general feeling towards verb conjugations.

Well, the first thing we should think about is how we present conjugations to our students.

Our battle as teachers is already lost! We’ll walk into a classroom of already defeated students who won’t even bother trying because, well, they don’t really expect to succeed. Best case scenario, our students will follow our instructions without any kind of motivation or excitement, learn how to to conjugate, and go home feeling relieved.

Worst case scenario, students will get so blinded by the fear of failure, they won´t even understand what a verb is anymore.

Describing something as ‘difficult‘, rather than challenging, builds a set of expectations that will hinder their learning and, more importantly, the love of learning itself.

Let’s face it: half of the time we don’t even give our students a chance to decide for themselves–we make them hate verb conjugations from the beginning!

So, let’s give our teaching a fresh approach. Let’s play around with the wonderful world of euphemism and opt for ‘challenging’ instead of ‘difficult’. Because, yes, we know they can be tricky, but we don’t want our students to give up before they even start.

I tried this last term, after many years of preparing my students for verb conjugations as if I were about to send them into a battlefield. After all, the best thing I got out of my ‘verbs are difficult’ approach was a premature acceptance of failure. Whereas now, with all my efforts in turning ‘difficult’ into ‘challenging’, students leave my classroom feeling empowered–feeling able to tackle something big and succeed in their quest. One of my twelve-year-old students even told me “I like Spanish because it makes me feel smart”!

One of my colleagues came to me some time ago on the verge of tears, after a disastrous lesson with her students, and said: “They don’t even know what a verb is!”. That is probably the biggest issue you could face and it’s not as uncommon as we might think.

Some people’s knowledge of grammar matches my understanding of quantum mechanics. That is, non-existent.

If this is true for your students, then the only thing I can suggest is to invest some of your precious time in reinforcing basic grammar in their native language. Do they know what a verb is? Can they understand what a tense means? If the answer to these and similar questions is no, there’s your starting line. There’s no point in running if they can´t walk yet.

Can I speak to in Spanish?