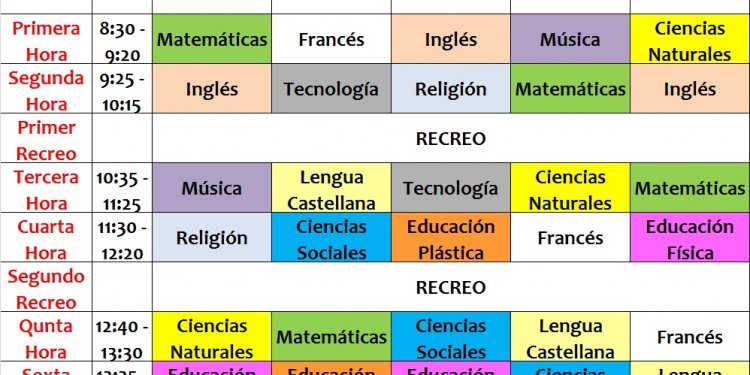 OREM — It's no fun being relegated to the one-loss bracket during early play of the 4A state baseball tournament, particularly when you enter the double-elimination tournament as one of the favorites to win it all. It's the fate Salem Hills drew when dropping a 9-7 contest against Corner Canyon in the second round — making the road ahead much tougher.

With a 7-1 win over Alta at Utah Valley University on Monday, that road got a bit easier for the Skyhawks, who still plan on making a deep run into the tournament.

"Our goal hasn't changed, even though it's going to be a little more difficult getting there, " said Salem Hills coach Scott Haney. "We have a senior-dominated team, but we still choked a bit last Wednesday. Fortunately we have the type of guys to keep the focus, and today was a good start after a tough loss."

What's ahead of Salem Hills is the prospect of winning seven games in a week's period, opposed to as few as four, had it entered the final week of the tournament in the no-loss bracket. The prospect forced Haney to change some of his pitching rotation, making sure to keep his arms as fresh as possible for what's on tap.

"We've got to keep everybody fresh and fortunately we got out to an early lead, " Haney said. "That allowed us to use some more guys and not just rely on Riley."

Salem Hills' Tanner Hamblin helped ensure that critical early lead, hammering a solo home run to center field for an early 1-0 lead. He then crossed the plate on a wild pitch that was followed by Keyne Christensen's RBI single to give the Skyhawks a 3-0 lead after one inning.

Hamblin added another run off a throwing error in the second inning, which was followed by a sacrifice fly by Cooper Smith in the third, to extend the lead to 5-0 through three innings. From there, the Skyhawks cruised to a convincing 7-1 win and advance to play another day.

"There's a lot of good teams here, so it's going to be tough, but we feel we have a lot of good arms and some good depth, so we'll just work to win tomorrow and go from there, " Haney said. "Like I said, the goal's the same as it was when we started, so we'll just keep working toward it."

Spanish Fork stays alive: It's rarely pretty, and almost never overwhelming, but the Dons have a knack for just getting it done. Last season saw them chip their way all the way to a 4A state championship, and it's the same formula that kept Spanish Fork alive in the 4A tournament on Monday with a 1-0 win over Springville.

The Dons didn't provide a single extra base hit on the day, but took advantage of eight singles for a single run. That one run proved enough with senior Riley Daniels dealing from the mound for a complete game shutout win.

"We let them have a bit too many base runners than I would have liked with our four errors, but Riley is just the kind of guy to deal with that and pitch out of it pretty much every time, " said Spanish Fork coach Gub Nelson. "I knew this was going to be his game. We warmed up no one in the bullpen because it was all on him and I knew we'd be okay putting it on him. It's the type of pitcher he is."

The Dons' single run scored came in the bottom of the fourth inning off a Brendan Bradfield RBI single.

Using just one pitcher throughout Monday's win could prove big for Spanish Fork, and its hopes to repeat as champions, when considering what's ahead.

"We have a long ways to go, so using just one pitcher today is huge, " Nelson said. "We have to win six more games after today, so having a rested bullpen should help us to stay around a bit longer."

As for how his team continues to manufacture wins, Nelson certainly hopes it continues.

"We were able to do a bit of it last year, but this is a totally different team this year, " Nelson said. "We had to sneak into the playoffs this year, where last year we were second in region. So these guys are getting more and more confidence, and hopefully that continues."