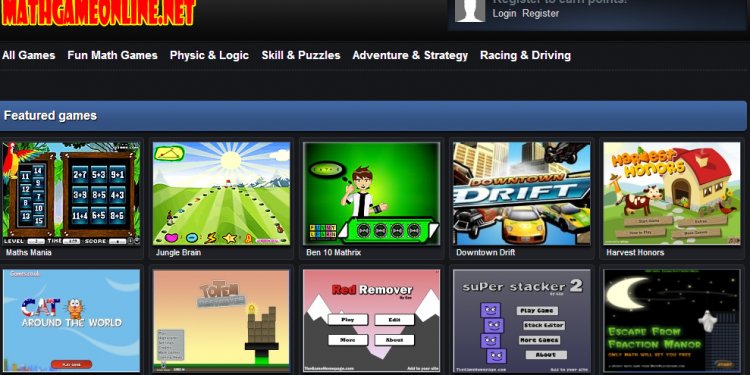 Samwell Tarly’s return to Horn Hill in season six of Game of Thrones introduced viewers to yet another new filming location. His palatial ancestral home is actually Castell de Santa Florentina in the town of Canet de Mar in the Spanish region of Catalonia.

The castle dates from the 11th century but was built, by Guadimir de Canet, on the foundations of an ancient Roman domus. It was expanded in the 14th century under Ferrer de Canet, a noble knight and advisor to the kings of Aragon. He added fortifications including two towers to protect it from pirates.

Inside the beautiful Spanish castle

It passed into the hands of Felipe Dimas de Montaner, a lawyer from Barcelona, in the 16th century. His ancestors, who still own the castle today, include Lluís Domènech i Montaner, a modernist architect and contemporary of Antoni Gaudí, who further expanded and renovated the property – a sprucing up that encouraged King Alfonso XIII of Spain to stay for a few days in 1908, and which helped see it named among the “most beautiful houses in the world” by Architectural Digest in 1998.

It’s safe to say they should expect a warmer welcome than Sam and Gilly did from the comically cruel Randyll Tarly. All tours conclude with “interesting conversation and a glass of Spanish champagne”.

It can also be rented in its entirety for weddings and events.

The castle is a popular wedding venue

The castle is located around halfway between Barcelona and Girona, and less than an hour by car from each city. Barcelona’s attractions need little introduction – see our expert's guide for advice on flights, hotels and what to see and do. Girona, served by Ryanair, is home to a millennia of cultural and culinary heritage, as well as the world’s best restaurant, El Celler de Can Roca.

Episode three introduced viewers to the Tower of Joy, outside which a young Ned Stark and his Kingsguard clashed swords with Ser Arthur Dayne and other Targaryen henchmen in one of Bran Stark’s visions. The tower is really the Castle of Zafra, found on a sandstone outcrop at an altitude of 1, 400 metres in the Spanish province of Guadalajara.