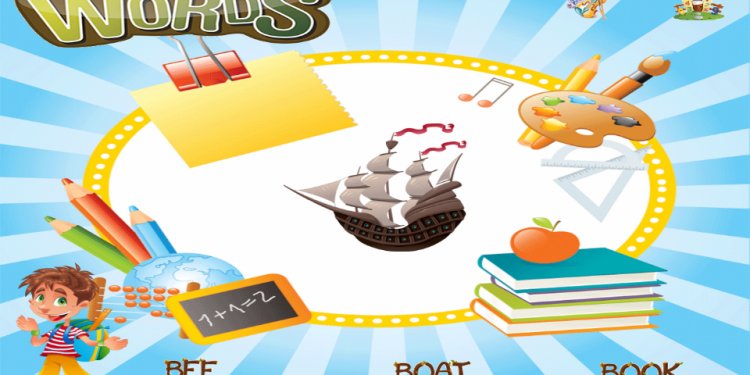 What do you need? Chalk, a ground to paint on and a stone. (Or play it at the beach and scratch the playing field into the sand!) As many players as you want, but at least two.

After you have drawn the playing field on the sidewalk/beach, the first player throws a stone into the earth field and jumps in with both feet. While landing, he pushes the stone with his feet straight into the next field. So he will be in the earth field and his stone is located in Box 1. It goes on like this and the goal is to reach the heaven field. But careful! The players should not kick the stone into the hell field! Neither is it allowed to step on the lines or kick the stone outside of the fields. If a player makes a mistake, it is the next player´s turn.

What do you need? A rubber band. As many players as you want, but at least three.

The rules vary from country to country, even from city to city. They can be reinvented and therefore change frequently. But the general rule is the following: The rubber band needs to be winded around the legs of two of the players who need to stand face to face. A third player now jumps over the rubber band in prearranged rhythms. Rules could be for example: Do not touch the rubber bands. Do not land on the wrong rubber band. Do the predefined sequence of jumps. Etc. If a player makes a mistakes, it is the next player’s turn.

What do you need? A scarf and as many players as you want, but at least three.

What do you need? Domino is played with two players and 28 special domino stones.

At the beginning of the game, each player picks 7 stones without seeing what is on them. One starting stone is put in the middle of the table. The stone consists of two parts: Two different numbers of dots and a line in between.

The players alternate in putting one stone per round on the table so that the dot number on one side of the stone fits the number of the stone that is already on the table. 3 against 3. 5 against 5. And so on. Always on the end of the stone line. Does not matter which side. If a player does not have a fitting stone, he has to pick as many stones from the stones left over until he can put a stone that fits. End of the game: The player who has put all his stones down wins. The looser counts the number of dots on the stones that he has still left in his hands. After 4 rounds the player who has less penalty points wins.

Surely you know some of those outdoor kids games, but have you ever played them on the beach? With a group of students from all over the world? And in Spanish? OnSpain School gives you the opportunity to meet new people, learn another language and enjoy some weeks full of fun activities in the beautiful Spanish city of Malaga. Apply now for the OnSpain Summercamp 2015!