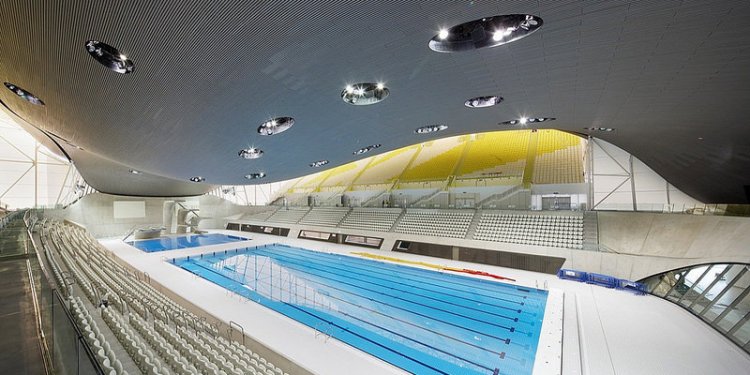 With our explanations, we want to make Spanish grammar less intimidating. The rules are kept straight-forward and everything is explained as simply as possible. And with our exercises, you can practise and deepen your knowledge of Spanish grammar.

Here you will find information on the use of ser and estar as well as on the Spanish gerund, participles, modal verbs, reflexive verbs, passive voice, imperative and subjunctive. The different tenses are explained in the section called "Tenses".

In Spanish, nouns are usually used with their articles and can be masculine or feminine (e.g. el gato, la mesa). For the plural forms, we normally just add “s” or “es”.

Adjectives tell us about the character or attributes of a person or thing (e.g. bueno, rápido). Spanish adjectives also have comparative forms, and depending on the noun, they have either a male or female ending.

Adverbs are words that tell us something about place, time, reason or manner (e.g. aqui, ayer, lementablemente, mucho). Some adverbs also have comparative forms.

Prepositions are short words (e.g. en, sobre) that we use with a noun or pronoun. As prepositions cannot be translated 1:1, even advanced learners of Spanish sometimes have problems using them correctly.