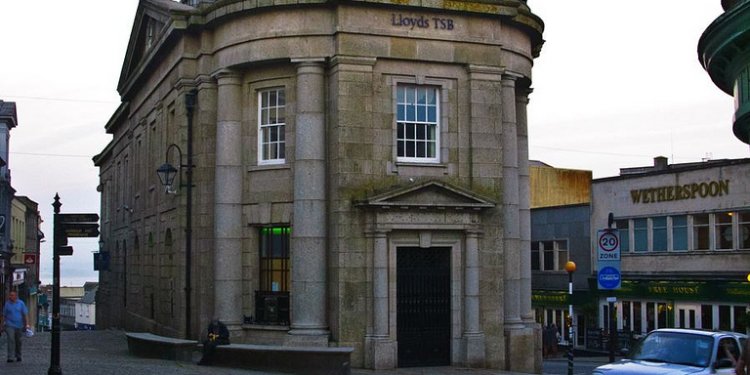 The Spanish Subjunctive in a nutshell

The first thing to realise about the Spanish subjunctive is that it is not a tense, but rather a “mood”, which has its own tense system (sorry… Another one to learn!). It’s helpful to think of it as a shift to another perspective, one where you are viewing the world through the perspective of human judgment. Using the subjunctive means that you are adding a human, emotional element to what you are saying, rather than simply stating a fact. The subjunctive and the indicative are the two mood systems that make up the Spanish language.

In this article we’ll assume you’re familiar with the form of the subjunctive. If you’re not, it’s certainly a good idea to go out and learn the various conjugations. Learning the forms is the easiest part of the subjunctive – the hard part is knowing how and when to use it.

There are two schools of thought in how best to learn how to use the subjunctive. One way is to learn the verb conjugations where the subjunctive is used, and this is what one Spanish scholar originally did in 1894 (Ramsey, “A Textbook of Modern Spanish”). Ramsey categorised the instances of the use of the Spanish subjunctive into the following classes:

Did you remember all of those? No? That’s the main problem with this approach. There are a large number of taxonomies which have been collated by linguists, and these are very difficult for the learner to memorise, internalise, and then correctly use. Moreover, it raises the question of how these categories were decided in the first place. They certainly weren’t devised by some cruel grammarian to torture Spanish learners. So what is it that binds all of these categories together? The second school of thought looks at the subjunctive as a marker of meaning, rather than a collection of uses.

What does the subjunctive mean?

The subjunctive is used when speakers want to add either a layer of emotion or “unreality” to what they are saying. When we speak, we frequently make assertions – things which we believe to be true about the world. If I say “he’s eating”, I’m making an assertion about someone eating. We can consider this as a “fact”, and this is where the indicative is used. When there is no doubt, just the assertion of a fact, we use the indicative. So, “he’s eating” becomes el come. So far, so simple.

However, as a speaker, I can comment on the assertions I make. I can add a layer of emotion by doubting, denying, judging, and all other subjective actions that humans can make. I could say “it’s terrible that he’s eating”, or “I’m so happy he’s eating”, etc. This, then, is when we use the subjunctive. It’s signifies the layer of subjectivity and emotion which is added to the assertion.

To make a comparison to ice cream, the indicative is plain vanilla: Just the fact, simply stated (or “asserted”). The subjunctive consists of all the toppings of human emotion sprinkled on top, changing the flavour of the ice cream.

Some more uses of the subjunctive

To expand on the idea above, there are a few other common instances when we use the subjunctive, which all still fall under the same “layer of emotion” theme:

When we comment on our assertions, we can express all sorts of beliefs regarding how true we believe the assertion to be. We can doubt, deny, dis-believe, and more. For these “un-real” comments, we also use the subjunctive:

“I doubt that Liz is coming”:Yo dudo que Liz venga

But, when we express belief that something is true (reality), we use the indicative:

If we’re expressing that something is perhaps true, perhaps false, we also use the subjunctive:

We can extend this idea of “non-reality” to hypothetical situations – to situations which are contrary to fact, or which are not real. This is used in conditional statements:

“I think Liz would come if I asked her” (reality: I haven’t asked her):Creo que Liz vendría si le invitara

“We would have eaten if there were any food” (reality: There wasn’t any food):Habríamos comido si hubiera comida

When you want something to happen, you are also expressing non-reality. If I want Liz to arrive, or I want her to make me a sandwich, I want something which is not true, or does not exist, at the moment. That’s why the subjunctive is used with commands, orders, imperatives, and other types of speech which express the imposition of will:

“He said that you were to leave”:Dijo que te fueras

This is also used with negative:

Selection is not automatic

Selection of either one of the moods is not controlled by the words that are used, but by you, the speaker. Using the indicative indicates straight-forward information, and the subjunctive expresses “attitude” towards whatever information you’re giving. You can see the difference the use of the subjunctive makes in the following sentences:

Dice que vienen:”He/she says that they are coming”

Dice que vengan:”He/she says that they are to come”