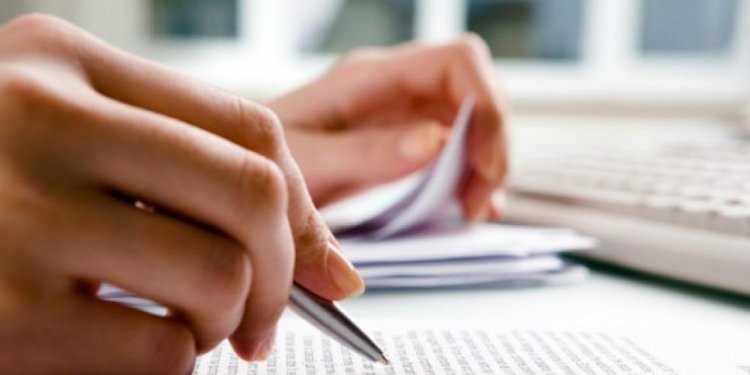 When there are two items in a list, there is no need to separate the list items with a comma. The last item in a list is usually preceded by a conjunction. The two most commonly seen in lists are and and or. (The conjunction and features in both examples above.)

When there are more than two items, the situation gets more complicated. Generally speaking, in the UK, writers tend not put a comma before the conjunction. In the US, however, writers tend to use a comma.

This delineation between UK and US is very general — there are plenty of organisations in both countries that do not adhere to this.

When a comma is used before the conjunction in a list, it is known as an Oxford Comma. Some people (mostly but not exclusively Brits) consider the Oxford Comma to be a waste of ink, while others (mostly but not exclusively Americans) strongly campaign for its inclusion. There really is no rule. You should follow whatever convention your company follows. If you don't have a company convention, then copy the convention used in a decent national newspaper. If you're free to make your own mind up, then pick a convention and be consistent. (That is the golden rule.)
There is another consideration. Sometimes, it is appropriate to break whatever convention you're following for the sake of clarity — even in a list with just two list items. Examples:

Often in creative writing, there is a need to use several adjectives (describing words – see lesson Adjectives). The rules about using commas in a list of adjectives are far more relaxed. For example:

For THREE or more adjectives:

In short, you cannot go wrong with two adjectives and using three is rare. (Lining up adjectives in a row is called enumeration of adjectives.)

BEWARE CONFUSION WITH AN OXFORD COMMA

So, when a comma is used before a conjunction in a list, it could make the list item before the comma look like a parenthesis. This could create confusion. For example:

That said, the Oxford Comma is not usually accused of creating ambiguity. It usually makes the list items easier to see, especially when the list items themselves contain conjunctions.

With the Oxford Comma omitted (i.e., the second example above), those unfamiliar with London might think that "Oxford Circus and Elephant" was one station. Also, look at this:

The first example (with the Oxford Comma) is far clearer.

BE CONSISTENT – BUT BREAK CONVENTION FOR CLARITY