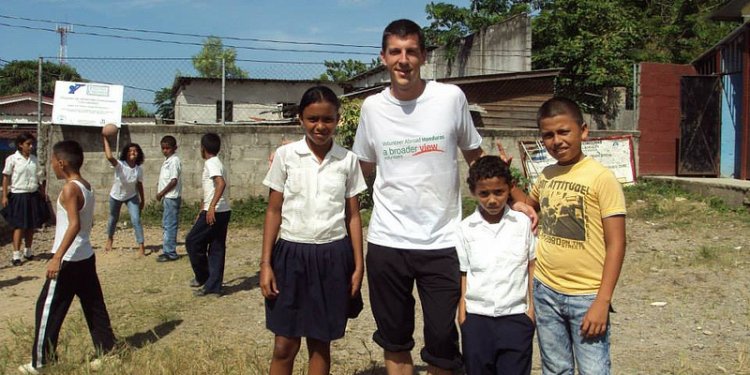 The subjunctive (subjuntivo) is one of three moods in Spanish (indicative, imperative, and subjunctive). A mood is a grammatical term which helps categorize verb tenses. The subjunctive mood is used more frequently in Spanish than in English. It has two simple tenses, present and past (or imperfect), and two compound tenses, present perfect and pluperfect. It expresses several concepts, such as a wish, hope, or doubt, as well as an obligation or a necessity. One such expression which is always followed by the subjunctive is para que… so that…

Will, Desire, and Orders

The subjunctive is used in dependent clauses after expressions of will, desire, and orders whenever there are two different subjects in the two clauses linked by the subordinating conjunction que. Here is a list of common verbs expressing will and desire:

However, when these expressions are used in the negative, in the subordinate clause the subjunctive is used.

No es evidente que tengas razón. It is not evident that you are right.