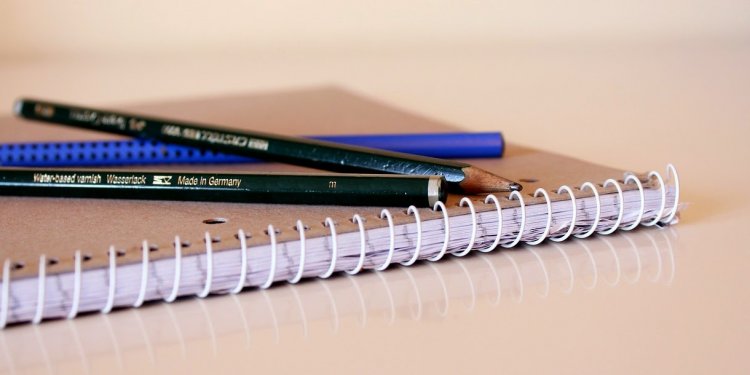 The purpose of the Spanishexperto interactive quizzes is to provide the student with the chance to test their understanding of the specific points that have been taught in each lesson. Each quiz relates specifically to one or more parts of a particular lesson.

All the multiple choice quizzes are designed to test the students knowledge of each lesson in general. Each quiz consists of ten multiple choice questions that could relate to any of the topics studied in the lesson. As each question is answered a message appears telling the student if they have answered it correctly or not.

Each question can be attempted as many times as is necessary and the student is able to scroll back and forwards between questions. At the end of the quiz a score is given depending on the number of questions that have been answered correctly at the first attempt.

These exercises test the students ability to remember certain words, phrases, or grammatical rules that have been taught during the lesson. The student may for example have to match Spanish words with their English equivalents or match words that make up the correct formation of a set phrase.

Each exercise consists of a list of words that the student then has to match with another list of words. Pressing the check button at the end of the exercise will tell the student how many of the words have been correctly matched. The student has the ability to scroll back and forth between each matching exercise.

FILL IN THE GAPS EXERCISES

These exercises not only test the students ability to correctly form different words in different grammatical contexts but they also provide excellent practice at forming sentences in general. Each exercise consists of up to ten sentences. One or more gaps within each sentence requires filling in order to make the sentence complete.

If the student needs to write a letter that has an accent mark or tilde (á, é, í. ó, ú or ñ), then buttons at bottom of the exercise allow them to do this if the keyboard they are using is not correctly configured to do so. The student can ask for clues if they dont know what the missing word should be. When the student has completed as much of the exercise as possible the check button should be clicked to see how many of the gaps have been filled in correctly. The student can scroll back and forth between the different exercises as desired.

These exercises test the students ability to correctly form sentences where word order within a sentence is of critical importance. Word order is an important part of learning the Spanish language. For native speakers of English this is especially so because many types of words are placed differently in sentences than you might expect them to be placed in English.

Stay with a Family in Latin America and Learn Spanish

So you have started learning Spanish and you want to take it to the next level? Well, by staying with a family in Latin America you will be able to become fluent in Spanish very quickly. A few years ago I ventured to deepest, darkest Peru to stay with a Peruvian family on the coast. […]

That old adage that variety is the spice of life is absolutely true. When it comes to learning Spanish by mixing up your learning experiences you will have far more fun learning the language and will come into contact with a wide range of Spanish too. While it is great to enroll in a Spanish […]

Using TV, whether it is broadcast programs or DVDs, can be a great tool for helping you to learn Spanish. It might be called the idiot box from time to time, but when you are trying to master Spanish that is a misnomer. In fact, it can be one of your greatest resources. Using video […]

How The Internet Can Help You Learn Spanish

What would we do without the Internet? It has changed our lives in so many ways, one of which is helping to learn a foreign language. The Internet is flush with millions of Spanish language learning resources that are waiting for you to utilize them. There is no doubt about it, the Internet has drastically […]

In my last article I started to talk about a Spanish textbook called âPasosâ. This was the textbook I used when I first started learning Spanish. When I started studying from it I didnât use it to its full potential. This was really down to time constraints and the fact I was about to embark […]