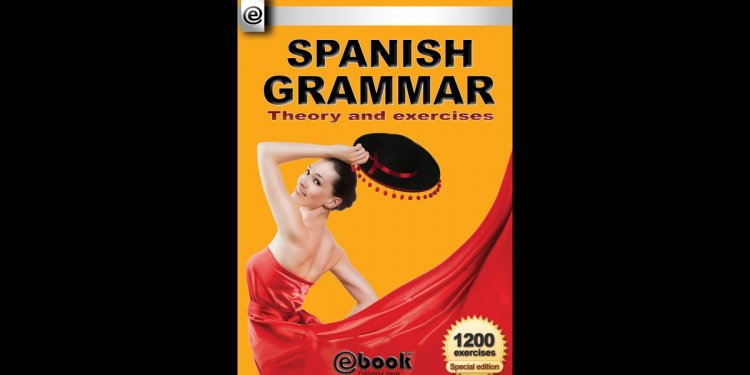 As the number of bilingual students in the U.S. grows, we greatly benefit from a basic understanding of typical patterns of second-language acquirement and errors. I say greatly because:

Multipurpose verbs also present problematic semantics for English-language learners. Verbs such as “do, “make, ” “put” and “take” are highly subject to transfer of meaning. An example of a multipurpose verb in English is “to put.” One can “put a book on a shelf, ” “put their clothes on, ” “be put out with someone” or “put up money for a cause, ” among other uses. The phrases listed below include multipurpose verbs commonly misused by children learning English:

Children who know Spanish and are in the process of learning English will likely follow rules of syntax and grammar using cues from Spanish and translate those directly into English until they gain enough English exposure or instruction to learn the cues in English.

One of the most obvious types of translation mistakes is substituting Spanish words for English words. For example, an English-language learner might say “I want el libro” when she doesn’t know the English word for “book.” This is referred to as code-switching, and though it is often used by adult bilinguals, they use it differently. Many adults code-switch to add emphasis to what they are saying. They also generally code-switch only when they know their audience will understand it. Children learning English as a second language may code-switch when it is the only way they know to express an idea.

How to speak Spanish fast?