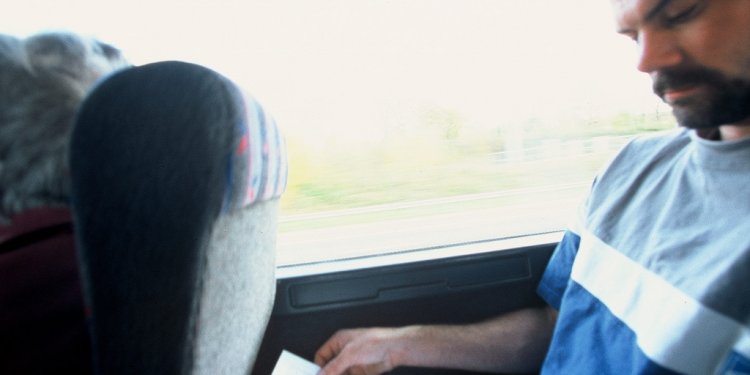 There are a lot of self-study language methods out there, and for the person looking to learn a language on their own, it can be hard and confusing to choose the method that suits your needs. There are plenty of great methods available to students wishing to learn a language on their own, and in this post I’ll try to tackle a few that, in my opinion, as well as in the opinion of some of the most well-known polyglots out there, are some of the best and easiest to go through.

So if you were to ask “What’s the ‘best’ method out there?”, what could a seasoned language learner answer? Well, the truth is, there is no objective or universal answer to this question. Since we all learn in different ways, some methods might be more suitable to some people than others. Plus, different languages might need to be learned in different ways, again, depending on your learning style and on your ability to acquire and understand new grammatical structures and language systems. For example, I have learned Spanish very differently from Korean. Spanish is a Romance language very similar to French and English, languages I speak fluently. Korean, on the other hand, is at the complete opposite end of the spectrum. While Spanish can often be learned in a more “inductive” manner, this does not always work with Korean. So you’ll have to keep this in mind when trying out a new or old method and when relying on your learning habits that might have worked in one instance, but might not work the best in another.

Other examples abound, but the point is, don’t get stuck on a method that somebody has recommended because it worked for them. Some people love grammar, literally. They find they can learn the language quickly and easily that way. Others simply loathe it. The bottom line is, read about a few language methods, and try out a few to get to know which one might be the best fit for you. In this post, I’ve picked some of the most popular self-study methods out there, and I’ve tried to give you a very broad overview of what they do, and if they are worth your time and money. Hope you enjoy

Available in: over 40 languages

Type of method: dialogues with minor grammatical explanations in footnotes. Audio, entirely in the target language, is included.

The method is called Assimil, and although it is not that well-known in North America, it is an extremely popular method in Europe. So what is it, how do you use it, and why do I recommend it?

Well, first of all, Assimil is available in more than 40 languages. The series was created back in 1929 by Alphonse Chérel. From the website’s description, “[Assimil] enables beginners to acquire an average vocabulary of 2, 000 to 3, 000 words, learn the basic grammar rules, and gain a command of everyday conversation. The With Ease Series takes you to Level B2 [high-intermediate] of the Common European Framework of Reference for Languages in a few months.”

Each method consists of a coursebook with 100 lessons on average (~4-6 pages/lesson). Each lesson includes a short dialogue (getting progressively longer throughout the book), written in the target language (L2), together with a translation after each dialogue, as well as short exercises to test your comprehension. You are recommended to spend at least one day on each lesson and to review them every once in a while. As you follow through the dialogues, you listen to the audio and read through. The great thing about the audio is that it does not contain lengthy explanations in English. I believe this is good and important, because there is nothing as annoying (and useless), in my opinion, as audio CDs that are half in your native tongue, with things such as “repeat the following sentence” or “pay attention to this particular ending”, etc.