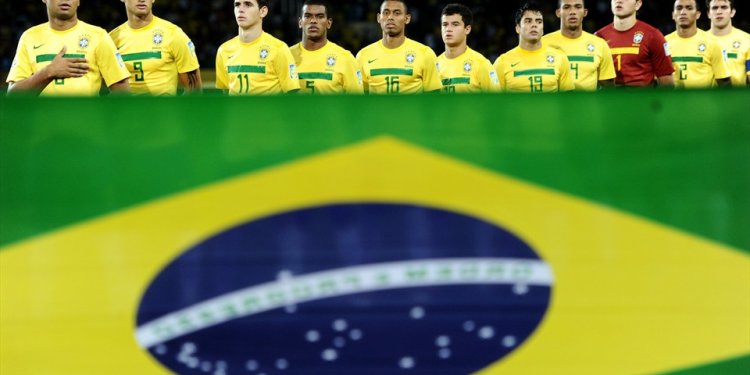 How to speak Spanish easily?

Before you read this answer, please bear in mind that this answer exclusively takes into account Brazilian Portuguese (not European Portuguese), since, according to your tags, this is the country to which you seem to be moving.
So here we go: an answer to this question depends on a number of factors, the main one being perhaps whether you are a native speaker of Spanish or if you have learned Spanish as a second language. Both present a unique set of challenges, of course.
If you are NOT a native speaker of Spanish, then how quicker it would be for you to learn Portuguese (based on your Spanish knowledge) will then largely depend on how well you speak Spanish. If you have achieved competency at a level in which you are native-like, make no "grammar mistakes" (I beg the sociolinguists to pardon me at this point, but it is necessary to speak in these terms), are fluent in both speaking and writing, then I would say that would speed up your Portuguese learning rate considerably. Incredibly, even.
Because both are Latin languages (i.e., they are both derived from Latin), you will very quickly perceive how many similarities there are in syntax and, more importantly, in the way a native speaker looks at things. Obviously they are, and always will be, different, but the connection is much stronger between them than, say, between Portuguese and Chinese. Also, if you are from the USA, you will be able to relate much more easily to the Brazilian culture, given that Brazil is also in the American continent.

If you can relate to the culture, consequently you will also relate to the language, as they go together.
Still on that note, if you are not a native speaker of Spanish, however, it will be extremely difficult to retain both languages. It is likely that you will learn one very well and forget about the other; or at the very least, one of them will surely suffer. The good news is, the knowledge you possess will only be dormant. Should you visit a Spanish-speaking country, it should take a little while for you to adjust back, but you can make use of that body of knowledge that you compartmentalized somewhere inside your head.
Just to illustrate this with an example: I am actually Brazilian by birth. The very first Latin language I came in contact with was, of course, Spanish, given that Brazil is the only country in all of the 3 Americas (South, Central and North America) with Portuguese as a native language (we are surrounded by Spanish-speaking countries, plus a tiny French-speaking one).

Brazil and South America: flying solo amid a Spanish continent

So of course native Brazilians at some point will hear Spanish, provided one does not live in too secluded a place (like remote hinterlands or the like). If hard-pressed, I would say a close resemblance would be having someone born in the USA who knows native-American words (think of Hawaiian, for example, with “aloha” or “the big kahuna”); or, even more appropriately, American English speakers who have decidedly heard some Spanish – everyone knows words like “nada” or “muchacho”, for example.

As I was saying, the first Latin language I came in contact with was Spanish (my first Germanic language contact was English), but I visited Italy before Spain. Once in Italy, I could quickly pick up Italian for two reasons: Portuguese and Italian are both Latin languages, so they have their similarities; and it helps immensely that if you think of a spectrum, Spanish lies right there between Portuguese and Italian, like a bridge to both languages – a little bit of one, a little bit of the other, an excellent middleman (and this becomes obvious when you think that, geographically, that’s where Spain lies in relation to Portugal and Italy).