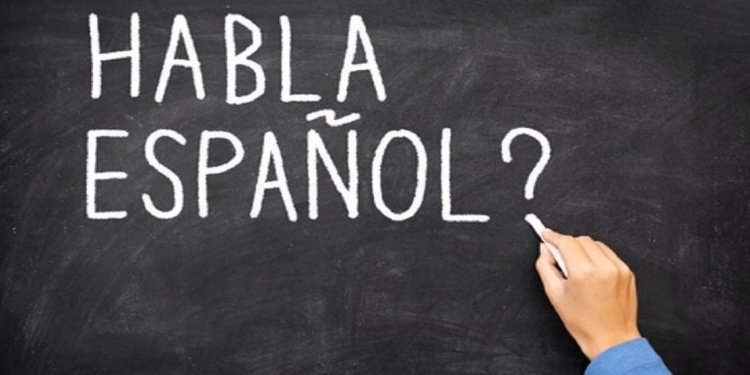 How to speak Spanish fast?

A gringo in Latin American Spanish is a foreigner who really sticks out.

The Castilian Spanish (from Spain) equivalent is a guiri.

Hint: when speaking Spanish, you don’t want to sound like either.

Whilst there’s not much you can do about your appearance and, hey, you can be proud to be where you’re from, nobody wants to sound like they don’t know what they’re talking about.

This is a quick and easy guide to sounding a lot more like a local when you’re speaking in your new language!

Now, as I pointed out, there are two different words for a foreigner or outsider, and which one you use depends on what part of the Spanish-speaking world you’re currently in. This brings me to my first point!

1. Recognize that Spanish isn’t always the same everywhere you go.

This can include accent, which is a little harder to master. The main thing to know is that words can mean one thing in Spain and quite another in Latin America. For example, take the word coger. In Spain, coger means “to take” or “to get.” In much of Latin American Spanish, it’s a rude way of saying “to have sex.” This can obviously cause some difficulties.

For example, in Spain you might use “coger un taxi” but in Latin America you should opt for “tomar un taxi” to play it safe.

If you’d like to take someone by the hand, then in Spain you use the conjugation of coger de la mano. Unless you don’t want them to get the wrong idea, you’d better say tomar de la mano in Latin America.

Most people with a basic level of Spanish are aware of false friends, however, it can be easy to get caught up in the moment and use the wrong word.

A commonly cited false friend is librería which sounds a heck of a lot like “library” but actually means “bookstore.” Embarazada is another one you might not want to mix up—it means pregnant, not embarrassed.

Realizar is another big one, though less commonly talked about (maybe because it’s not quite as funny as accidentally telling people you’re pregnant). Realizar means “to carry out, ” “to make” or “to conduct.” If you’re trying to say you realized something, you use the conjugation of darse cuenta.

For example: No me di cuenta! (I didn’t realize!)

These are just a few but there are many, many more to be aware of. Keep an ear out for even more cognates and homophones when you listen to native speakers.

A feminine beer? A masculine day?

In English we don’t have masculine and feminine assignments for objects. That’s why it can be a little confusing for us to remember that, in Spanish, a hand is feminine but a day is masculine.

Those two examples can be extra confusing because they don’t follow the general rules. Typically in Spanish, as you may well know, a word which ends in o will be masculine and one that ends in a will be feminine.

Learn to speak Spanish for kids