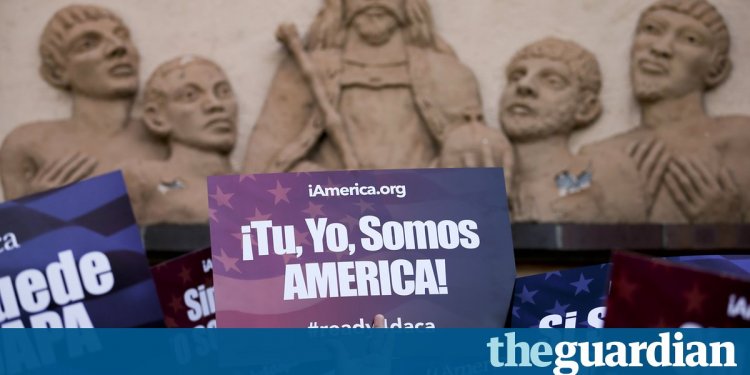 ESPN relaunched its Spanish-language websites on Tuesday, delivering newly revamped platforms for fans across Latin America and Spanish-speaking viewers in the U.S.

The move aims to build a product, tech and content management infrastructure that is global, and flexible enough to be localized in any number of places, according to the sports giant.

The completely redesigned platform will serve fans across Latin America, with dedicated local ESPN sites in Argentina, Chile, Colombia, Mexico and Venezuela. U.S. Hispanic fans will be served by a relaunched edition of ESPNdeportes.com, and fans in Brazil will head to Portuguese-language, ESPN.com.br.

“Bringing a uniformly great experience to sports fans all over the world is central to our mission at ESPN, ” John Kosner, executive vice president of ESPN Digital and Print Media, said in a statement.

“These will be followed by new Spanish-language editions of the ESPN app next spring. Fans will enjoy the best and fastest scores, most authoritative news and unmatched video delivery, ” he added.

As cable subscribers drop and more fans get their sports action on mobile devices, the new sites are designed to automatically adjust to any screen including smartphones, tablets, laptops and desktops computers.

The sites are powered by editorial and content teams in Buenos Aires, Mexico City, Miami, Los Angeles and the Bristol, Connecticut headquarters.

The new Spanish-language sites have the same design as the new ESPN.com and the U.K. based site, which both launched in April.