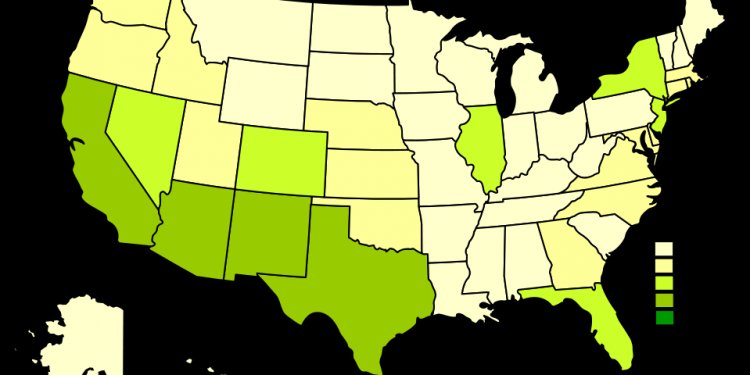 What language do Spanish speak?

What Spanish is spoken in Barcelona - Catalan Vs Castilian?

If you want to study Spanish in Barcelona, you’ll probably have questions about Castilian Spanish Vs. Catalan language. With many articles floating around the internet, it’s not always easy to determine whether Barcelona is the right place to study Spanish. In fact, all the information may seem a little overwhelming. So, let’s deconstruct the myths, and find out the facts.

The whole of Spain is divided into 17 different autonomous communities or regions. Each of these comes under Spanish political and administrative rule, and together these regions form the Spanish nation. Each community also has its own regional government. Catalonia is one of Spain’s 17 autonomous communities, situated on the northeastern part of the Iberian Peninsula, on the Mediterranean coast.

Where does Barcelona fit in?

Barcelona is the capital city of the Catalonian region.

What is the “Catalan language”?

Catalan is a language spoken in three regions of Spain: Catalonia, Valencia and the Balearic Islands. Outside Spain, it is the official language of Andorra. It is also spoken in some parts of France and Italy.

Is Catalan a form of Castilian Spanish?

No. Catalan is a language in its own right. It does not derive from Spanish, or even from French, even though many people say that Catalan sounds like a mixture of both. Catalan evolved directly from common Latin. This of course explains Catalan’s similarities of vocabulary and grammar with French, Spanish and even Italian, because all of these languages fall under the so-called Romance languages, which branched out from Latin.

So what is “Castilian Spanish” then?

The term “Castilian” actually refers to the province of Castile in central Spain. It is said that the Spanish language in its most original form comes from there. In Spain, Castilian Spanish is called castellano, and the term is often used synonymously with “Spanish language”.

So which is spoken in Barcelona - Catalan or Castilian Spanish?