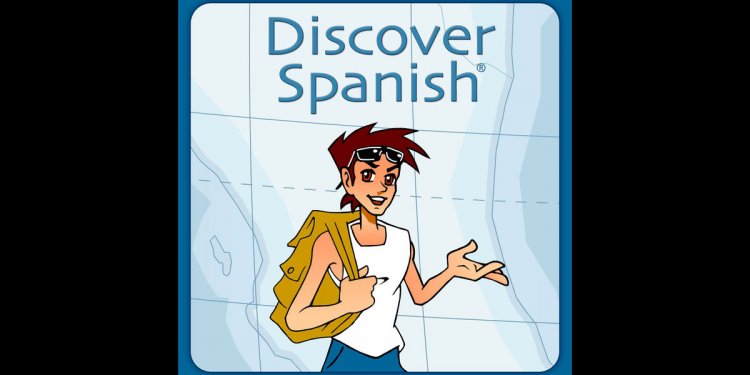 Let’s get one thing straight.

You won’t learn it in a matter of weeks.

It takes a good couple of years to get a real handle on Spanish grammar.

It’s particularly difficult for English-speaking natives, mainly because English grammar is so very basic in comparison.

But, not to fear. It’s far from being all doom and gloom.

When I began studying Spanish in 2008, I developed some great strategies for how to best learn Spanish grammar. Even though I still find myself stumbling over the subtle nuances of the language at times, I can safely say that I know how to avoid falling into bad habits.

Every grammatical person in Spanish is conjugated differently, and this makes learning Spanish grammar particularly difficult for native English speakers. When I first began studying Spanish, I soon decided that I needed to make things a lot simpler. I concentrated on perfecting the present tense and I simply ignored the fact that the other tenses existed.

When I wanted to share information about the past, I used the present tense alongside words like ayer (yesterday) at the beginning of the sentence. Similarly, when talking about future events, I spoke in the present tense, but threw words like mañana (tomorrow) or la próxima semana (next week) into the mix to keep things clear.

Three months of speaking only in the present tense will give you the exact kind of training necessary to then tackle the many complexities of other tenses in Spanish. Plus, you’ll use the present tense so frequently that it’s great to have it mastered.

2. Practice the past and future tenses in private conversation classes.

After three months of speaking in the present tense, I decided to invest in a series of private conversation classes to practice conjugating in the past and future tenses. The conversation classes gave me the special attention I needed to make progress in this area. Having spent so long talking in the present tense, I was also pleased to find that I grasped the use of future and past tenses a lot quicker than I’d expected.

3. Keep a notebook purely for noting down the gender of nouns.

English nouns don’t have a gender, which makes the application of gender in Spanish that much more complex for the native English speaker. I found that when it came to gender, I had to keep a notebook with me at all times. The notebook was divided into two columns, front to back. One for masculine nouns and the other for feminine ones.

As time went on, I had grasped the general rules and noted down most common words. After some time had elapsed, I only used the notebook to record irregularities. In general, nouns which end in “a” are feminine nouns, but the Spanish language is full of exceptions to the rules. El clima (the weather) is a perfect example. It ends in “a” but it’s a masculine noun. My notes on the irregular nouns were what really helped me to move from basic to intermediate level Spanish grammar.

4. Write in Spanish every day.

Whether you’re filling in exercises from a Spanish grammar book, writing some creative prose or even contributing to a daily diary in Spanish, you must make a point of writing in Spanish every day. Start a Spanish learning blog if you like.

The only way to perfect Spanish grammar is to put your skills into practice and find out where your doubts lie.

I kept a diary in Spanish when I was learning. I came up against a brick wall of Spanish grammar doubts every day. In these moments, I had to research a little and find out how to express myself correctly before being able to continue. It was definitely one of my most successful self-help grammar tricks.

The only time we ever use the subjunctive in English is when we use constructions like, “if it were up to me, I would tell him how much I loved him.” In Spanish, the present and past forms of the subjunctive are used constantly.

It’s really difficult for native English speakers to get a grip on this area of Spanish grammar. That’s why it’s important to incorporate the help and advice of a trained professional. Intensive programs that focus on the subjunctive are the best. It’s also important to have a solid grounding in the fundamentals before taking on the subjunctive.