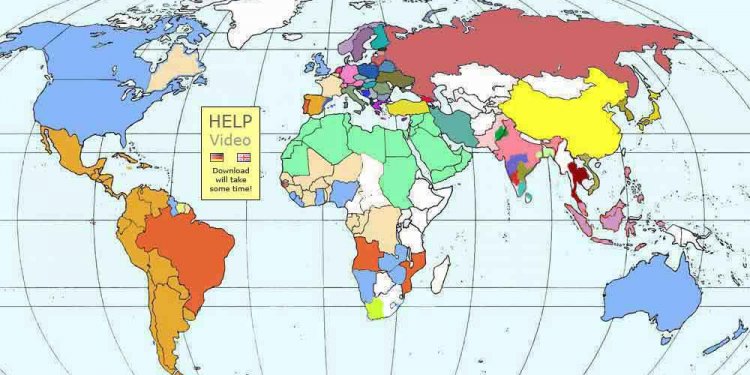 Foreign phrase books must be the least referred to of all reference books. Whenever I conscientiously buy one, it slumbers in my suitcase unconsulted. As a marketing ploy, Destination Spanish (and its cousins, Destinations French and Italian) could not be cannier. These new language courses pitch themselves as replacements to phrase books. In 150 minutes, with two CDs and a follow-up booklet, they teach tourist vocab and rudimentary conversation. They even boast that you can do the courses on the plane and be up to speed as you disembark. The idea is that they turn your head into a phrase book. But languages take years of slog to master. 150 minutes? No chance, I thought.

I have a lousy memory and am a beginner at Spanish. I put on the first CD with caution at home. Paul Noble – mastermind behind the series – has a voice that is slow, clear, reassuring. He seems to have low expectations of his students (telling us not to rush or worry about our errors). I rather liked this, though some students might take umbrage. He reminds me of a hypnotist in that he works with unconscious recall. What he tells you – and this is the interesting bit – is not to remember. You do not make any effort beyond listening and repeating. Repetition is key. Sentences are skillfully built up. There is no overt grammar (Michael Gove would not approve).

But at the end of the CDs, I found that language had been placed in my head – it reminded me of the methodical way my husband stacks the dishwasher. The Spanish had stuck. I enjoyed ordering imaginary paella in the privacy of my study, reserving rooms with baths, asking imaginary people whether they had visited Barcelona and getting the soft pronunciation of mesa (table) right following the lead of patient Castilian Carmen. Noble also gives you a pick 'n' mix of adjectives effortlessly converted: exótico, politico, romántico. Spanish is a hospitable language for English speakers.

But it is one thing to trot out these phrases at home, another to air them abroad. As I landed early in the morning at Madrid airport, I was seized by stage fright. I needed directions to the luggage storage, as I had time to kill and hoped to visit the Prado. This meant departing from the script, because la consigna was not on the CD (I spotted it on a sign).

Quisiera (I would like) is the word with which Noble launches us upon Spain (alarming that tourism should boil down to such an acquisitive word). "Quisiera la Consigna por favor?" The official responded but I did not understand a word. I realised then that my Spanish was equivalent to a handful of small change – not proper currency. But also that it was far better than nothing: I valued the security of knowing I had phrases that, in the proper context, would be understood, with pronunciation that would not disgrace me. What's more, the Spaniards I came across were encouraging, unsnooty and often visibly pleased when I made it clear I preferred to stagger on in Spanish rather than lording it over them in English. It made me ashamed to think how often I have behaved as if it were my right, as an English speaker, to be understood everywhere.