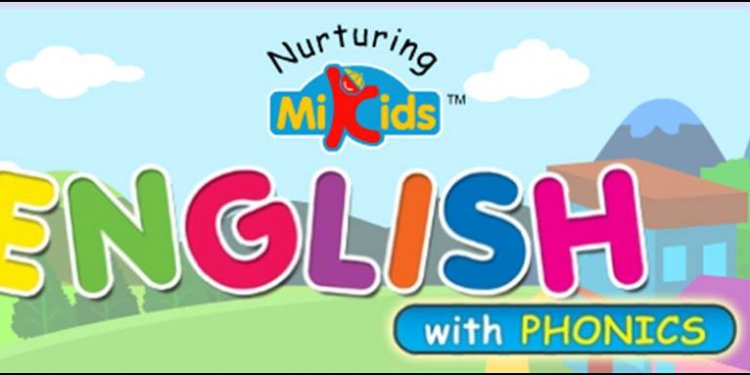 But before you do all that, it’s important to make sure that you’re not making basic English grammar mistakes.

Deciding when to use “may” rather than “might” can be tricky because the difference between these two verbs is quite small. They both indicate that something is possible, but “might” suggests slightly more uncertainty than “may”.

“I might take a trip to India next year” means that maybe you will go to India, but maybe you won’t. “I may have a slice of cake after dinner” expresses slightly more certainty that you’re going to eat that cake.

This mistake is difficult for both English-language learners and native-English speakers.

Both “fewer” and “less” describe the opposite of more, but you need to look at the noun in order to decide which word to use. “Fewer” is used for countable nouns, like books, cars, people or cups. Basically, if a number can come before the noun, like 2 books, 10 cars, 100 people, or 5 cups, then the noun is countable.

“Less”, on the other hand, is used for uncountable nouns, like love, water, electricity, or science. If you can’t make the noun plural, then it’s an uncountable noun. For example, you would say “this parking lot is too crowded. I wish there were fewer cars”, but “I wish you would turn off the lights, so we could use less electricity”.

Could, Should, or Would

These 3 similar-sounding verbs also cause problems for many English-language learners.

“Should” is used to give advice” (“That shirt looks great on you. I think you should buy it” or “You should get vaccinations before traveling overseas”).

“Would” is used to describe unlikely or unreal situations (“I would love to go to Italy, but I don’t have enough money” or “She would come to the party if she didn’t have to wake up early tomorrow”). “Would “ can also be used to make polite offers (“Would you like some tea?”)

Lastly, “could” can be used in 3 different ways: 1) to describe a past ability (“When I was younger, I could run twice as fast”), 2) to describe possibilities in the future (“If we work really hard, I think we could save up enough money for a vacation this year”), and 3) to make polite requests (“could I have a cup of tea?”)

The words “since” and “for” are both used when you’re talking about time.

The difference is that “for” is used with a period or duration of time, while “since” is used with a point or exact moment in time. “For” can be used with all tenses, but “since” is most often used with perfect tenses. That means “for” comes before time expressions like “30 minutes”, “6 months” and “10 years”, while “since” comes before time expressions like “Monday”, “January” or “2009”. You could say, “he jogs for 1 hour everyday” or “he has lived in Bangkok for 10 years”. Using “since” you would say “he’s been jogging since 7am”, or “he has lived in Bangkok since 2003”.

“Bring” and “take” have almost the same meaning, but they imply different directions. Their relationship is similar to the one between the verbs “come” and “go”.

“Bring” suggests movement towards the speaker, making it similar to “come”: You ask people to bring things to the place where you already are. For example, you could say “bring that book over here”, or “please bring a snack to the party”.

“Take”, on the other hand, suggests movement away from the speaker, making it similar to “go”: You take things to the place where you are going. You could say “don’t forget to take your book to school”, or “please take me home”.

If you’re using more than one adjective to describe a noun, keep in mind that these adjectives need to go in a certain order in the sentence. This is the reason why “it’s a big red car” is correct, but “it’s a red big car” sounds wrong.