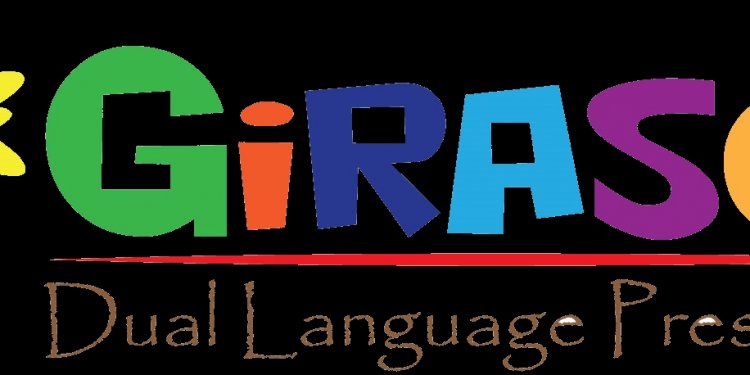 Understanding Spanish grammar is an essential part of learning the language. With so many grammar rules, however, this can be difficult for beginners. Here, Carmichael, CA Spanish tutor Joan B. shares some simple shortcuts to help you learn Spanish grammar…

Having trouble with Spanish verbs, demonstratives, and commands? Once you have a good foundation in grammar, you’ll be able to express yourself freely in Spanish. It might be frustrating at first to learn all the concepts, but don’t get discouraged. Here are four shortcuts to help you learn Spanish grammar.

Many English speakers struggle with the Spanish verb “to be.” In Spanish, different situations call for different versions of the verb. To remember when to use ser vs. estar, use the acronym TODO LOCO.

TODO refers to ser, and will help you remember when to use this from of the verb:

LOCO helps you remember when to use estar:

Verbs are essential in any language, but the different conjugations can be confusing when you’re learning Spanish. This trick will help you learn to conjugate Spanish verbs in the present tense.

Once you memorize the endings for any -ar verb, you can apply the same endings to any verbs ending in –er and -ir by substituting the “a” for an “e.”

Here’s an example of the conjugations for the verb hablar:

Once you know these endings, you can figure out the conjugation for any regular –er or –ir verb by substituting the “a” for an “e” or “i.”

For example, here’s how to conjugate comer:

Finally, here’s how to conjugate vivir:

Language shortcuts can help you learn Spanish grammar. These four shortcuts will come in handy on a Spanish test or in a conversation with a Spanish speaker. Continue to challenge yourself to learn grammar, it will elevate your Spanish comprehension, fluency, and communication skills. Using proper grammar also conveys respect for the language and Spanish speakers.

Joan B. lives in Carmichael, CA and has been teaching high school Spanish for more than 18 years. A lover of language, she’s studied French, Arabic, and Italian and spent time living in Spain. Joan aims to help students improve on tests and increase their conversational ability when traveling to Spanish-speaking countries. Learn more about Joan here!