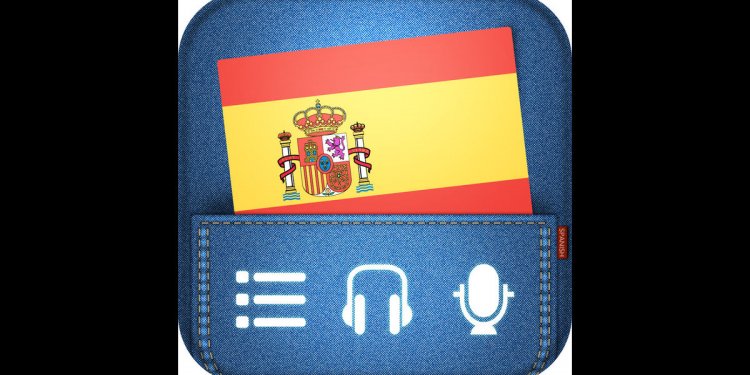 The “personal assistant” craze is in full effect on mobile devices, with Apple’s SIRI kicking off the fun. The dream of being able to speak out loud and have information come back to you is something that technologists have been discussing for years. The smarter that our devices are, and the more we use them, the more we expect in return. Google is in the game with its own assistant, Google Now, which comes pre-installed on Android devices.

A service called Sherpa has been popular in Spanish-speaking countries after being founded by natural language expert, Xabier Uribe-Etxebarria. The service does what you’d expect from SIRI or Google Now, but has a few other wrinkles, like allowing you to pay someone via PayPal, with a simple voice command. The company recently raised $1.6M to assist in bringing it to the U.S.

The example that really stood out to me was asking Sherpa to find flights for you, even picking up on the fact that you’d like to fly with more than one person. This type of technology, empowered by pulling in data from all different sources, is a good base to start. The more you use Sherpa, the more it learns. If you want to use it for simple things like seeing your Twitter mentions, that’s possible too. Sherpa hooks into all of your social accounts, making each service’s functionality available via voice command.