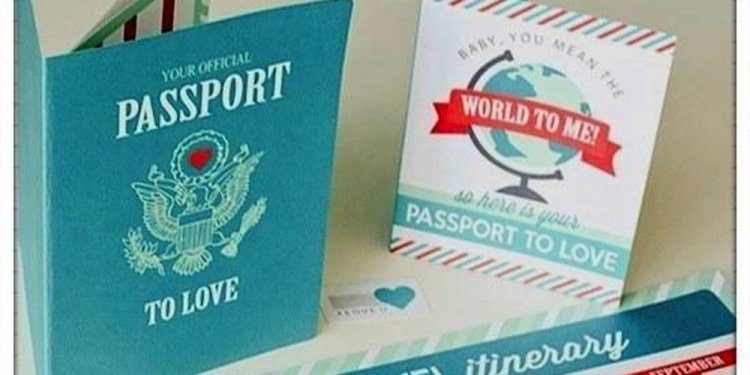 Before offering a blessing on the first day of the White Privilege Conference, Lakota Elder Dave Larson warned the crowd of more than 2000 that he was going to be offering the blessing in a language not native to this land, a language that comes from a small island in the Atlantic. The island is called England.

Let’s be clear. The United States has no official language. It was quite intentionally left out of the constitutional process by the founders. In fact, those states who have chosen to declare English as their official language can find themselves in a sticky situation if they hope to receive federal funds for citizen services because Title VI of the 1964 Civil Rights Act requires that public entities receiving federal funds must offer vital documents in every language their clients speak. That’s right. The U.S. officially endorses your right to have a voter’s ballot in any language you like, and it is the responsibility of the state or federal agency to provide such a document.

322 languages are spoken in the country, with 24 of those spoken in every state and the District of Columbia. California has the most languages, with 207, while Wyoming has the fewest with 56. Declaring an official language would abridge the rights of individuals with limited English proficiency, individuals who are paying taxes and who are entitled to the same rights as those who speak English (Source).