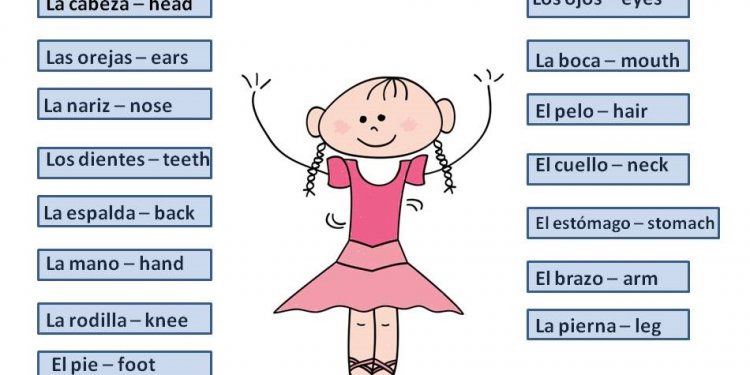 The Spanish Language in Uruguay

The Spanish spoken in Uruguay is very similar to that spoken in Buenos Aires, Argentina. Although there are a few differences in comparison to Argentine Spanish, the intonations and use of ‘voseo’ and ‘yeismo’ are generally similar. One main difference is that the use of ‘tuteo’ can be more common in certain regions of Uruguay than in Argentina. Learn Spanish in Uruguay with COINED!

Uruguay was first claimed by the Portuguese and in the 18th century taken by the Spanish resulting in an almost total annihilation of the indigenous population. It gained its independence with the fall of the Spanish monarchy in 1808 but spent the following 20 years fighting against Brazil and Argentina. In the early 20th century liberal president Jose Batlle installed important social and economic reforms. The military dictatorship of 1973 gave Uruguay the nickname of the “torture chamber of Latin America”. Today Uruguay is one of the more stable and least corrupt countries in Latin America.